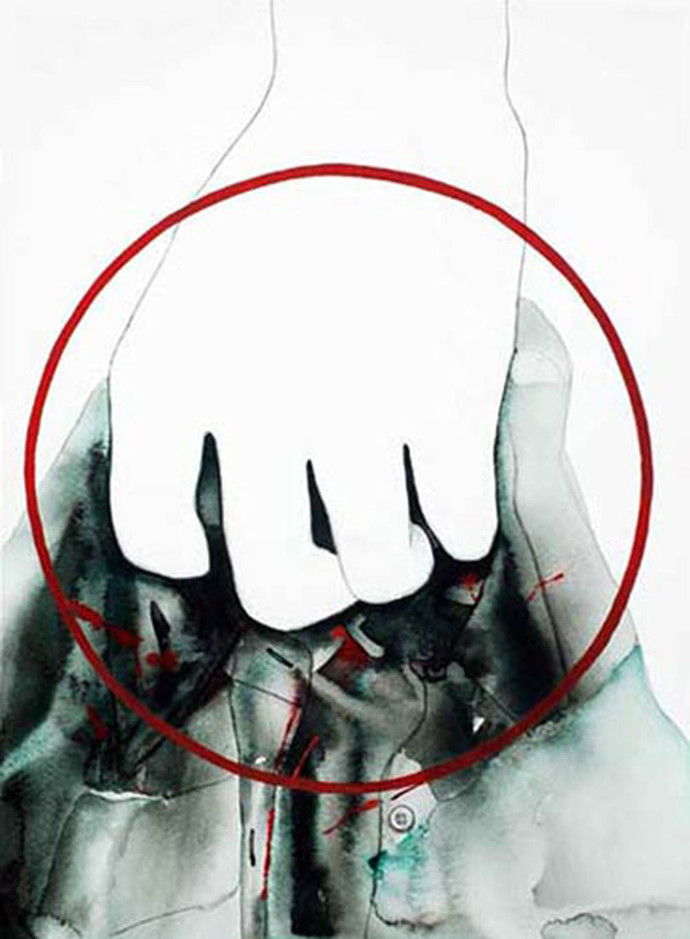 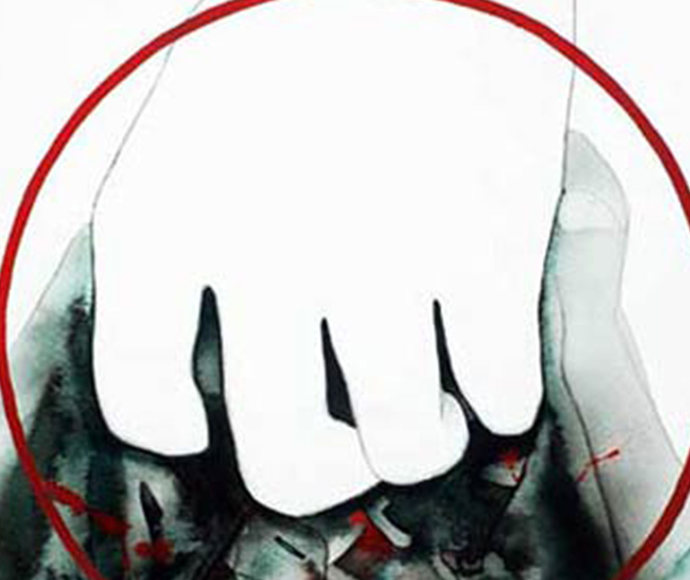 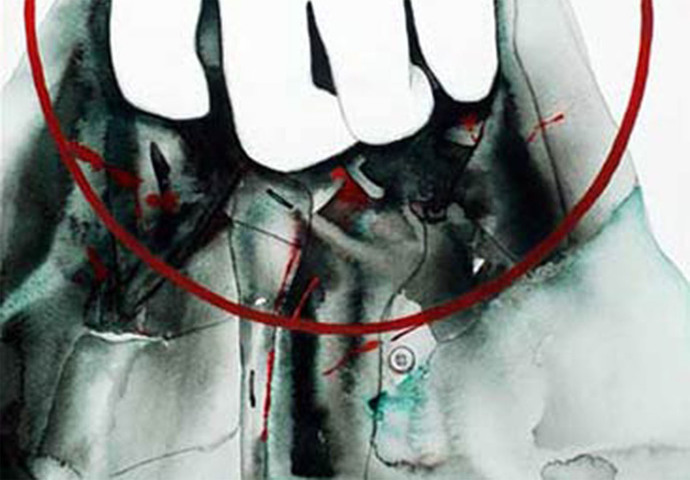 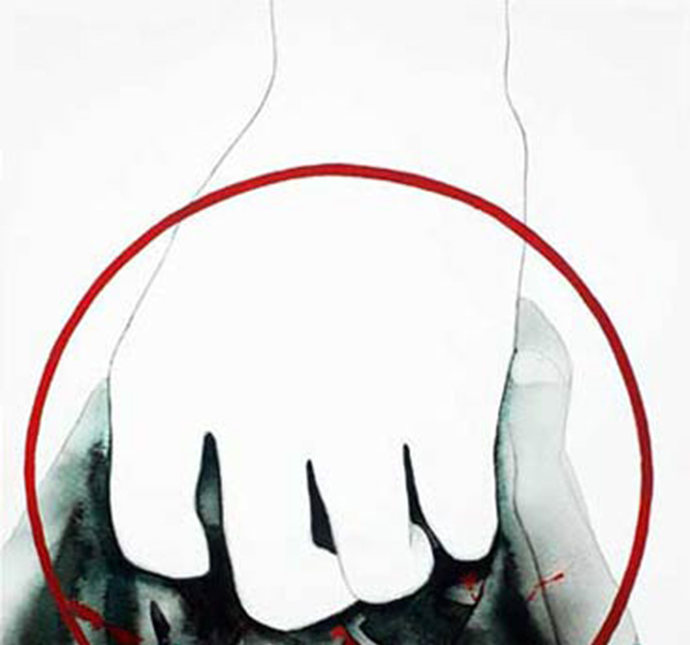 Untitled, Mixed Media On Paper By Contemporary Artist "In Stock" 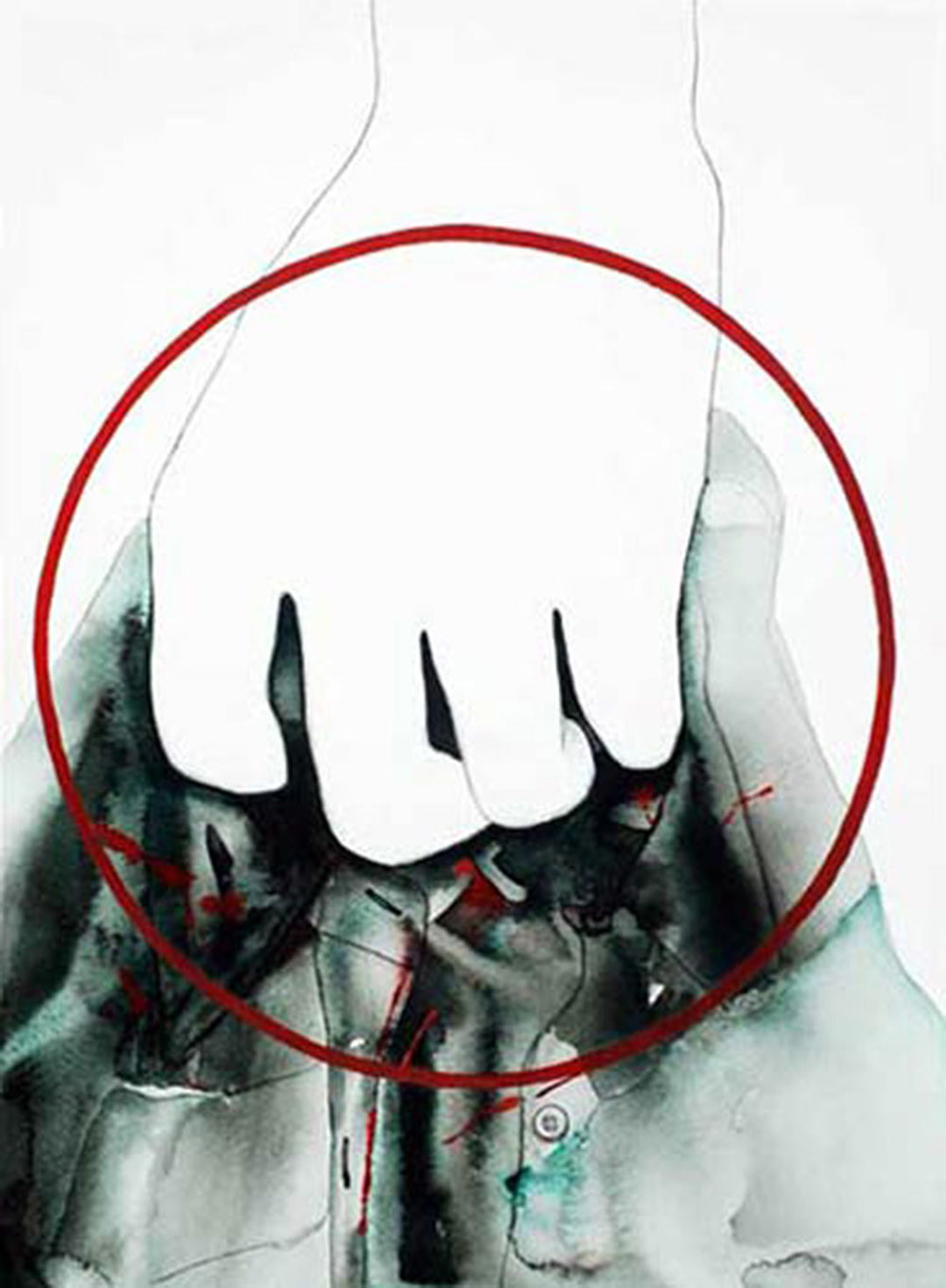 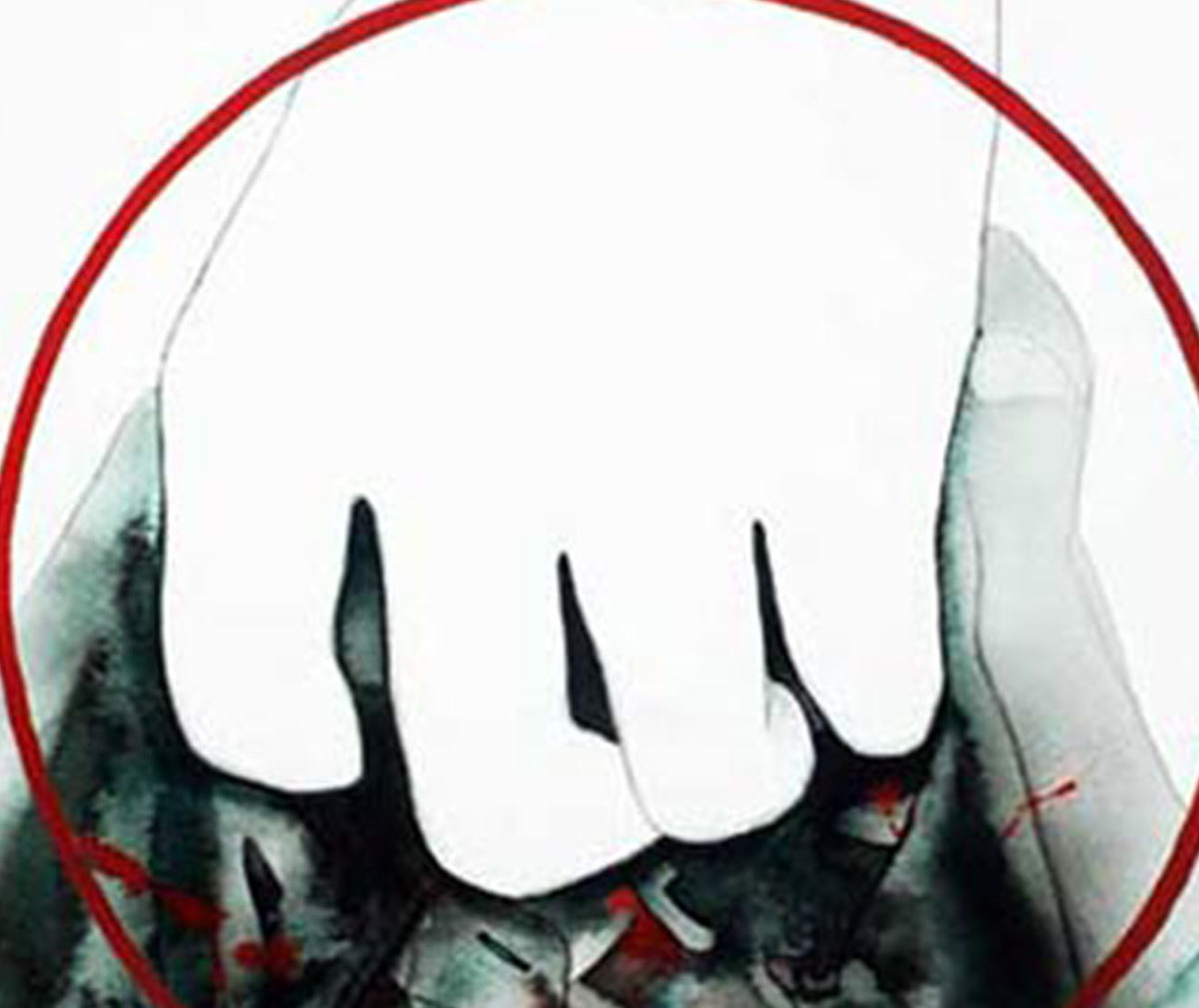 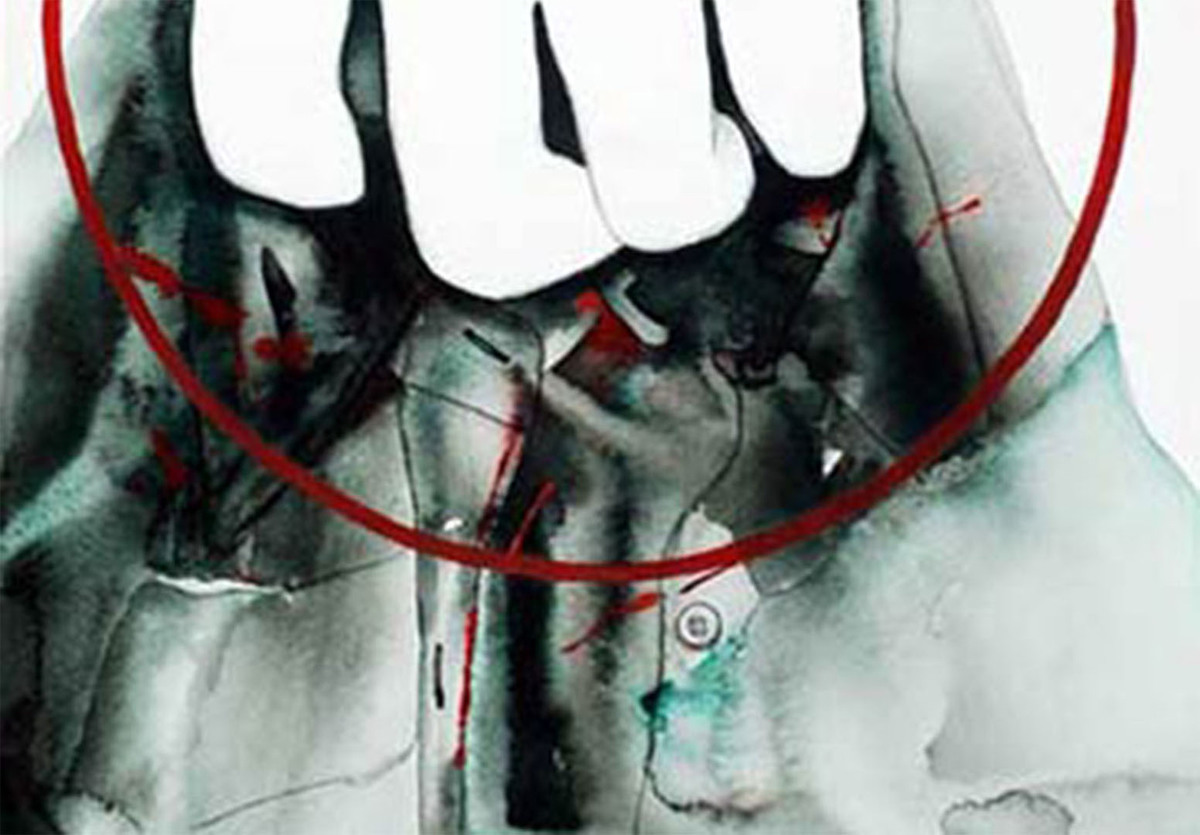 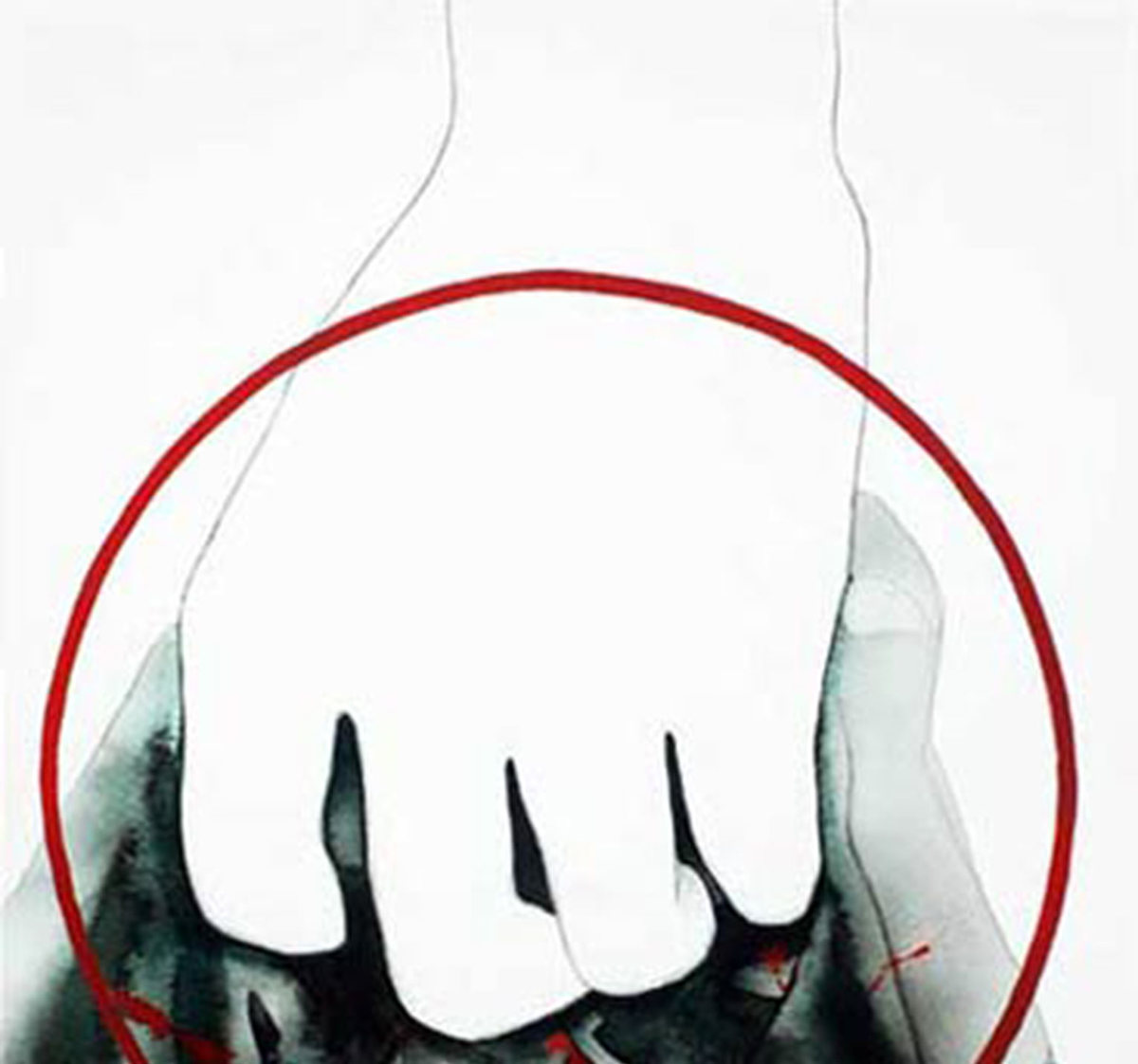