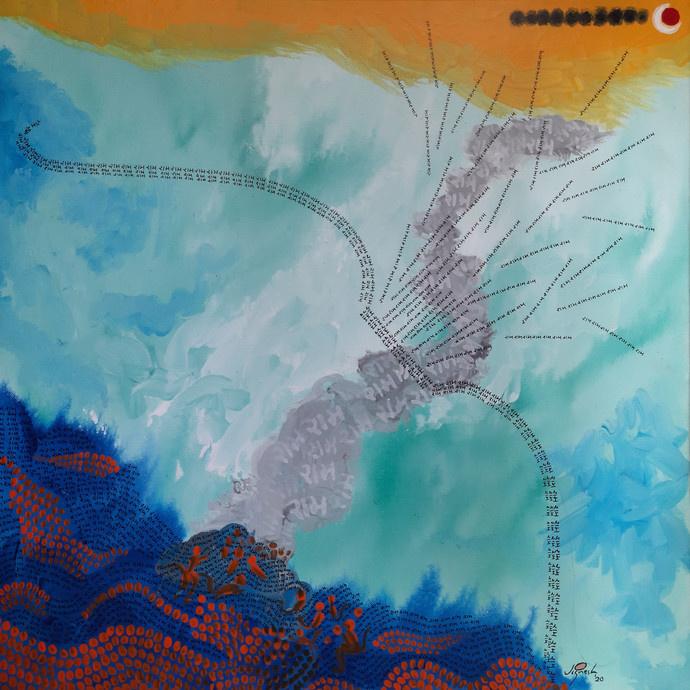 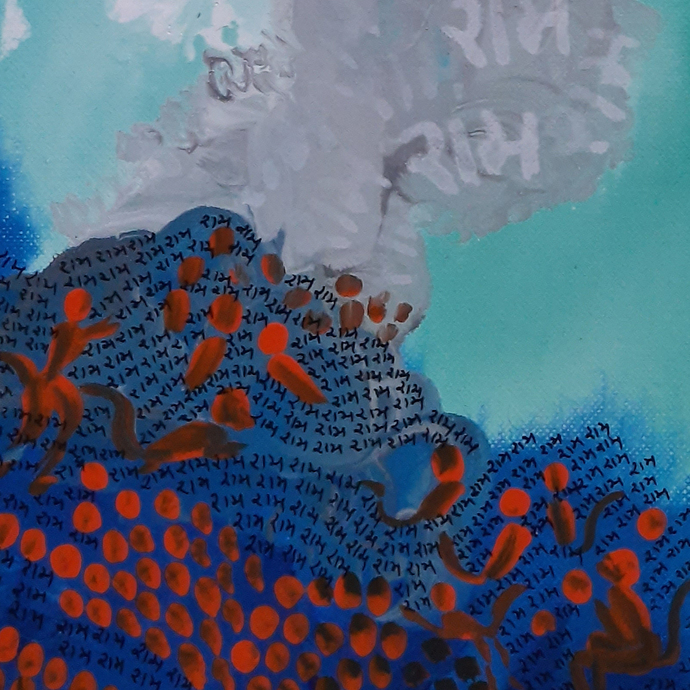 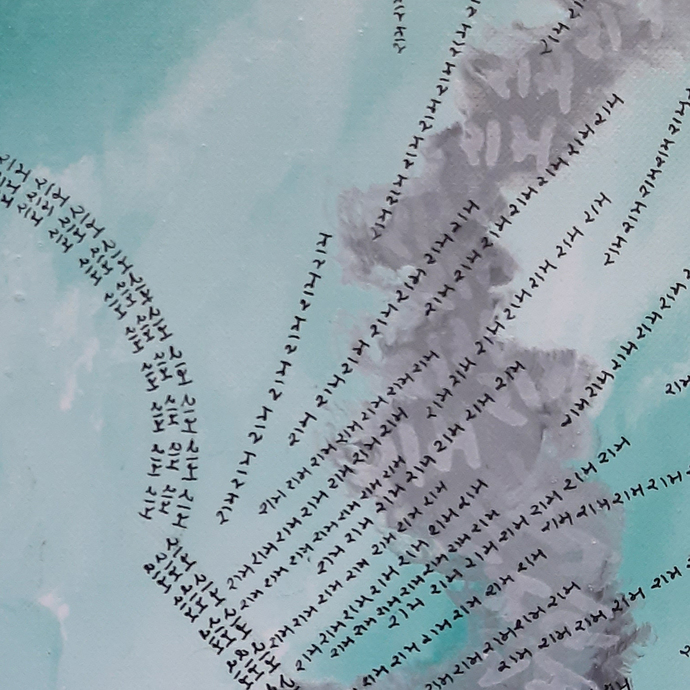 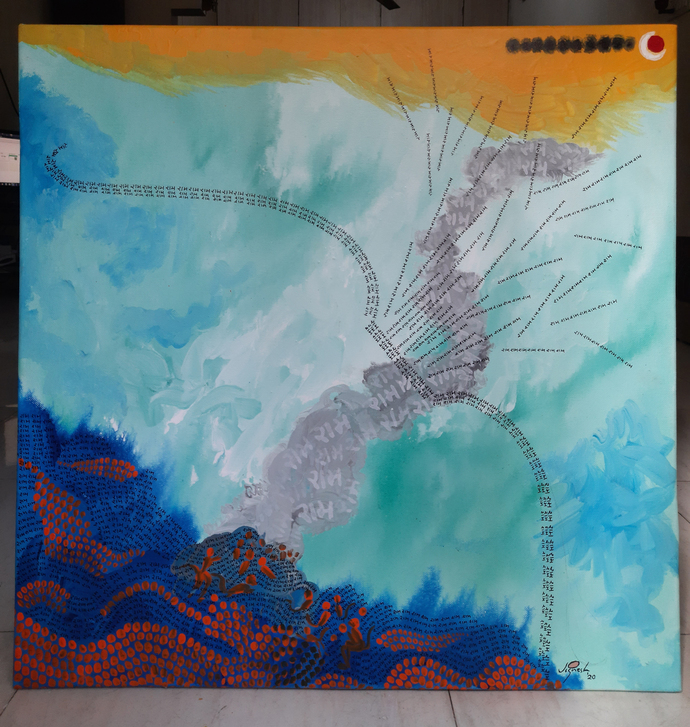 Prints Not Available
21% OFF 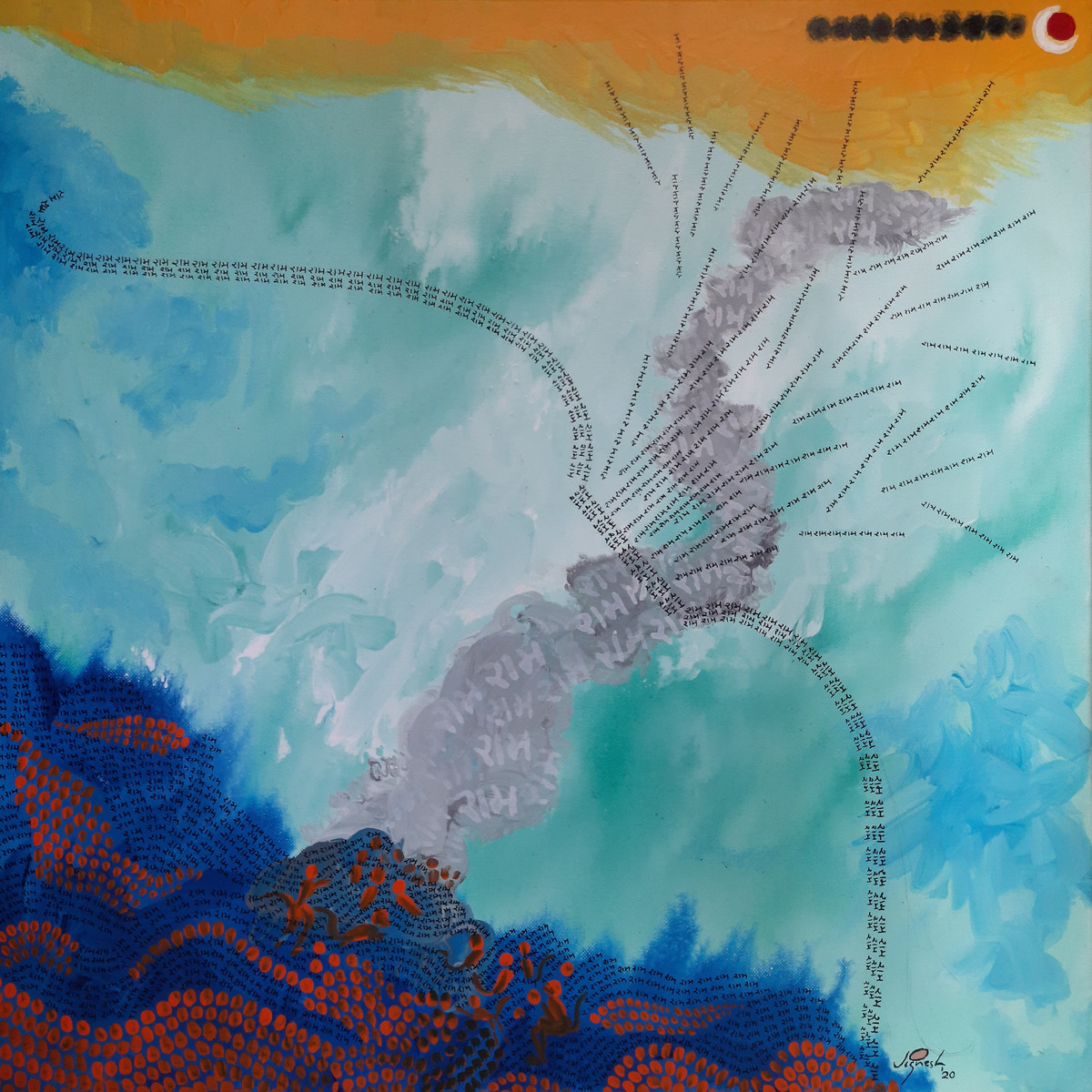 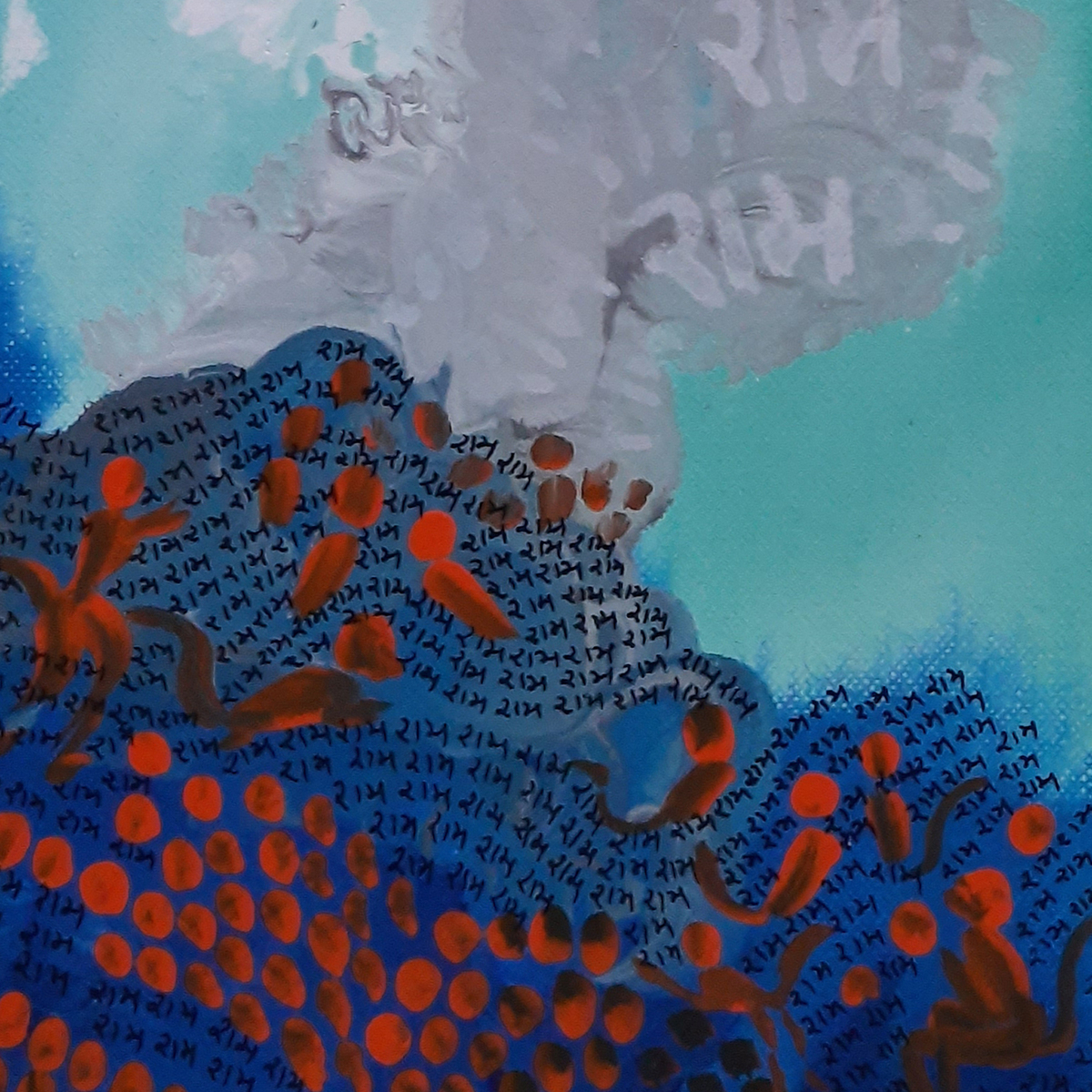 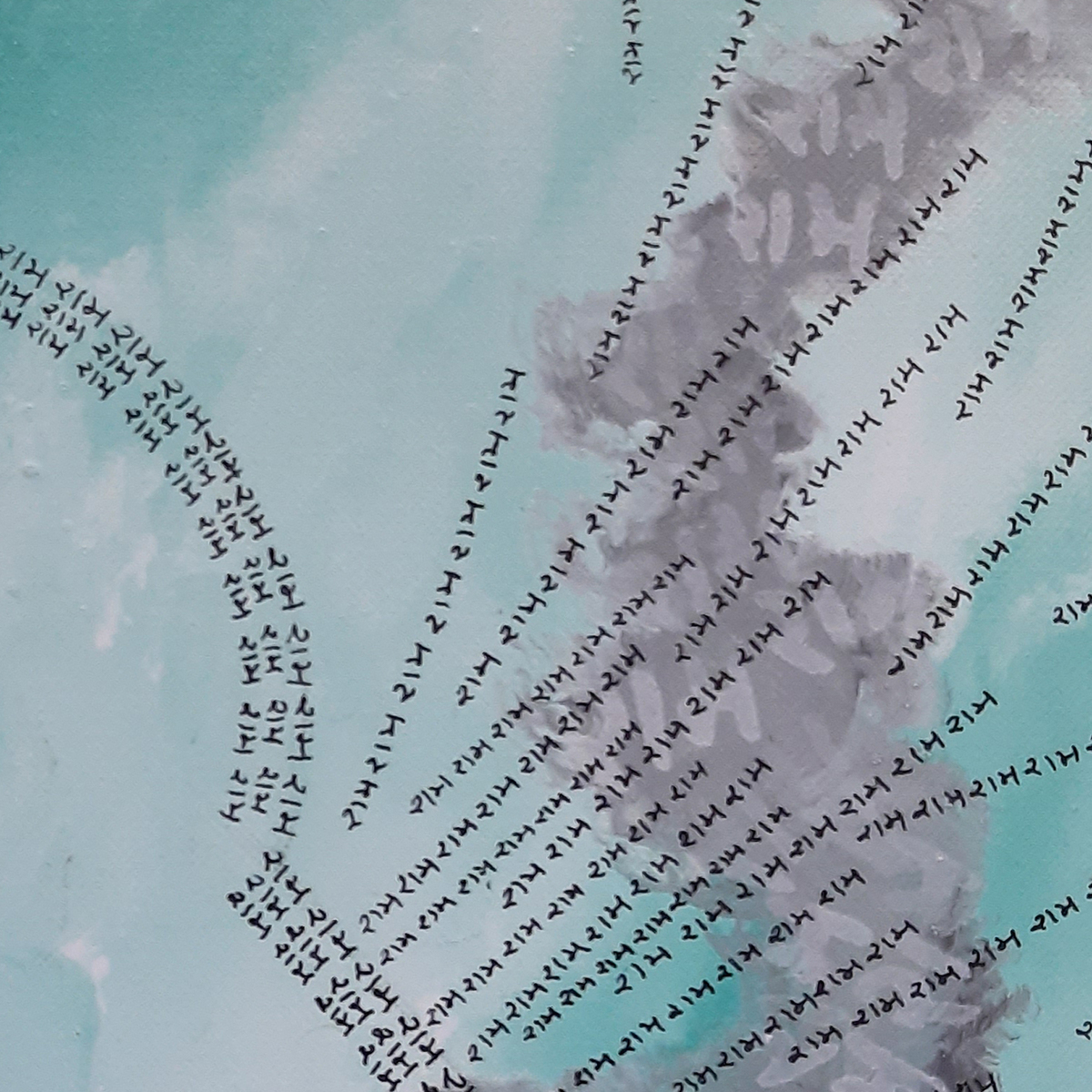 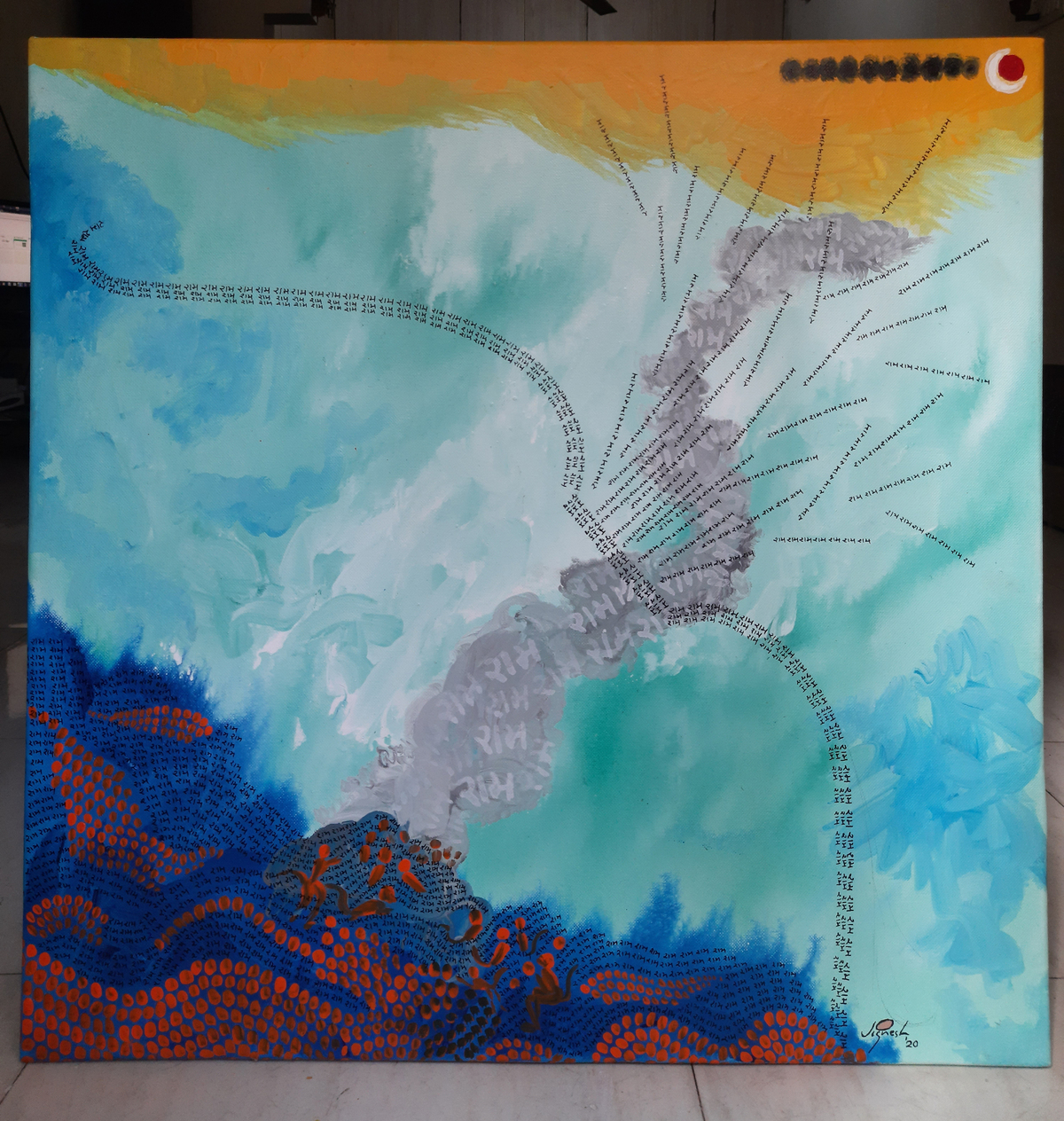