10 Art Terminologies You Need To Know

It can be tough sometimes to understand all the terms thrown around in the art world, so here are 10 top terms you should be versed with to get started with art.

Ill-defined and very widely used term, abstract in its most general sense describes any Art in which form and color are stressed at the expense, or in the absence of, a representational image. Other synonyms of abstract art include concrete art or non-objective art.

An art form in which the concepts and ideas are more important than tangible, concrete works of the art itself. 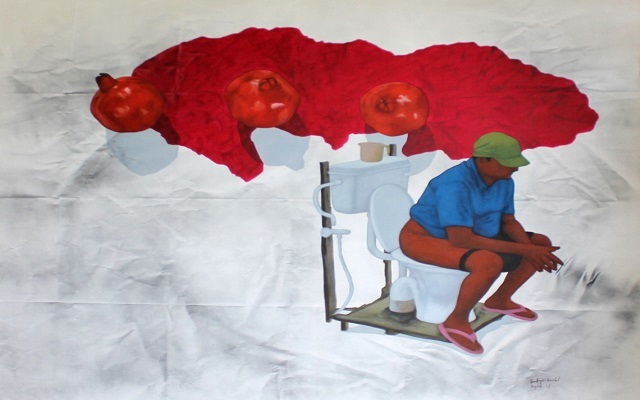 An art movement of the early 20th century in which traditional adherence to realism and proportion was replaced by the artist's emotional connection to the subject. Expressionism paintings are often abstract with the subject matter distorted in color and form to emphasize and express the intense emotion of the artist. 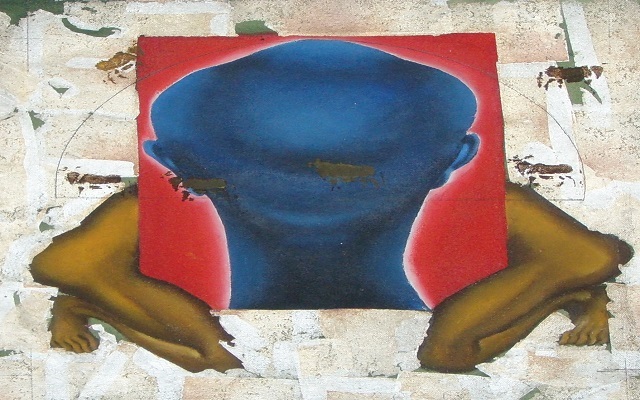 Artwork by By B O Shailesh

Describes artwork-particularly paintings and sculptures-that is clearly derived from real object sources, and are therefore representational. This form of art attempts to show objects as they really appear, or at least in some easily recognizable form. "Figurative art" is often defined in contrast to abstract art. 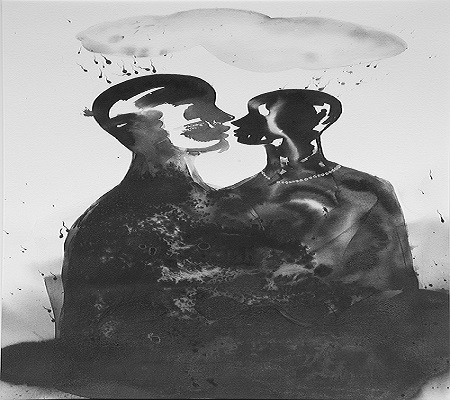 Impressionism is a 19th-century art movement that originated with a group of Paris-based artists whose independent exhibitions brought them to prominence during the 1870s and 1880s. Impressionist painting characteristics include relatively small, thin, yet visible brush strokes, open composition, emphasis on accurate depiction of light in its changing qualities. They often accentuate the effects of passage of time on ordinary subject matter through unusual visual angles. 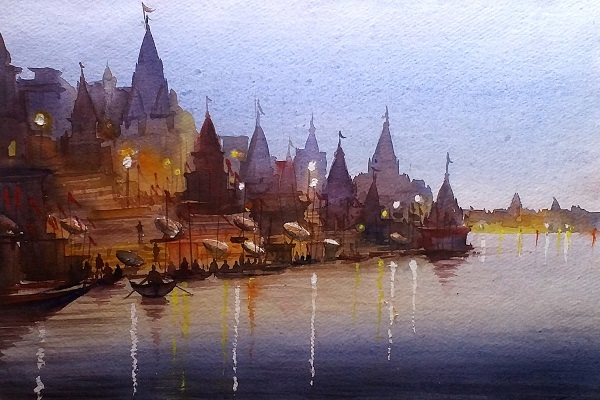 Landscape painting is the depiction in art of landscapes - natural scenery such as mountains, valleys, trees, rivers, and forests, especially where the main subject is a wide view - with its elements arranged into a coherent composition. In other works landscape backgrounds for figures can still form an important part of the work. 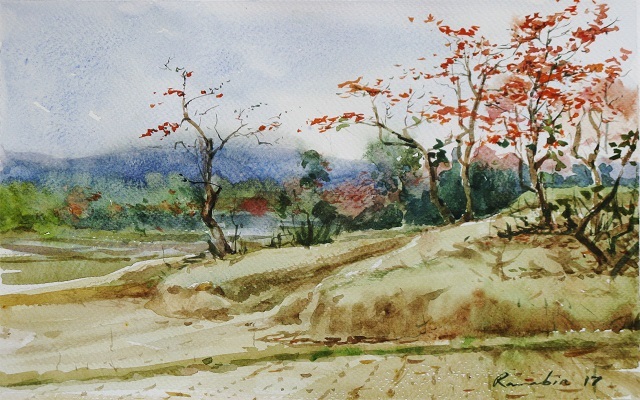 A still life is a work of art depicting mostly inanimate subject matter, typically commonplace objects which may be either natural (food, flowers, dead animals, plants, rocks, or shells) or man-made (drinking glasses, books, vases, jewelry, coins, pipes, and so on). 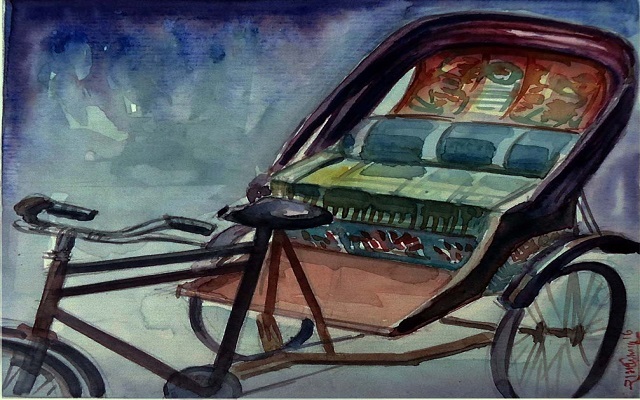 An art style developed in Europe in the 1920's, characterized by using the subconscious as a source of creativity to liberate pictorial subjects and ideas. Surrealist paintings often depict unexpected or irrational objects in an atmosphere of fantasy, creating a dreamlike scenario. 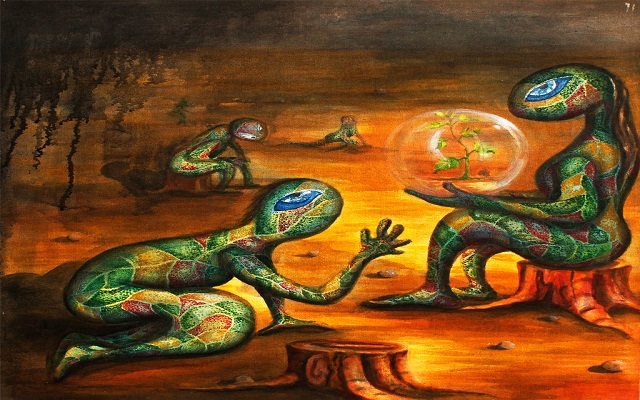 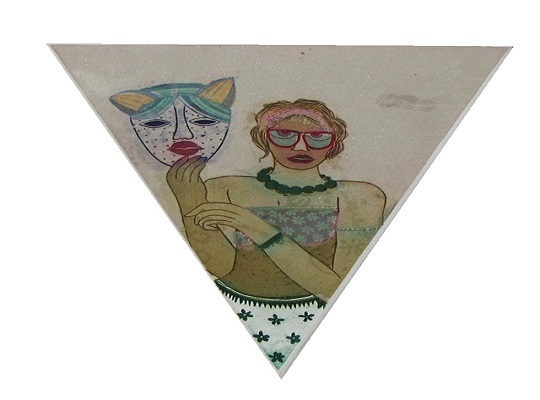 Perspective creates the feeling of depth through the use of lines that make your image appear to be three dimensional. The closer the image is, the more detailed it will appear, and the larger it will be. 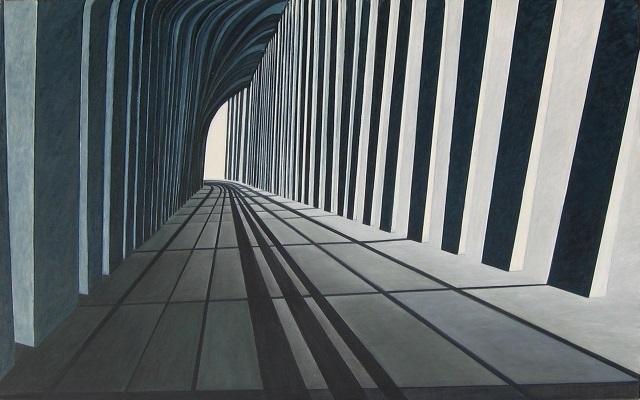