The list of the top 5 artists of India has been dominated by the modernists. They were primarily artists who were part of the Progressive Artists’ Group of India. Although short-lived, the group managed to create a tectonic shift in the colonial art landscape of the country. The group was founded in 1947 in Bombay to destabilise the existing conservative art establishment.

The founding members—K.H. Ara, M.F. Husain, S.H. Raza and F.N. Souza created the group in hope for a transparent platform for emerging artists. The members engendered a worldly mindset synthesising distinctly Indian motifs and sensibilities with western modernist styles and techniques, such as post-impressionism, expressionism, and cubism. 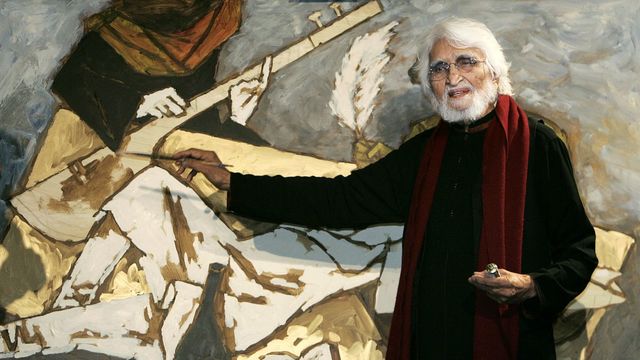 M.F. Husain was born in Pandharpur Maharashtra. Primarily a self-taught artist, Husain was part of the revolutionary Progressive Artists’ Group. In 1947 his first exhibition was conducted at the Bombay Art Society where his painting Sunhera Sansaar was shown. From 1948 to 1950 there were a series of exhibitions of Husain's paintings all over India. By 1960s, his paintings were exhibited in the art galleries of Prague and Zurich. Husain soon became a name synonymous with modern Indian art due to his fearless depiction of his imagination, as well as, his willingness to absorb international influences. However, most of his work since his formative years has been rooted in an Indian vocabulary and aesthetics.

The Padma Bhushan awardee still reins number one on the list due to the enduring and unmatched recognition he earned globally. However, Husain faced several challenges in the way of controversies and criticism regarding the depiction of religious figures in his paintings. Even so with his unmatched global recognition, this list is firmly led by his legacy. 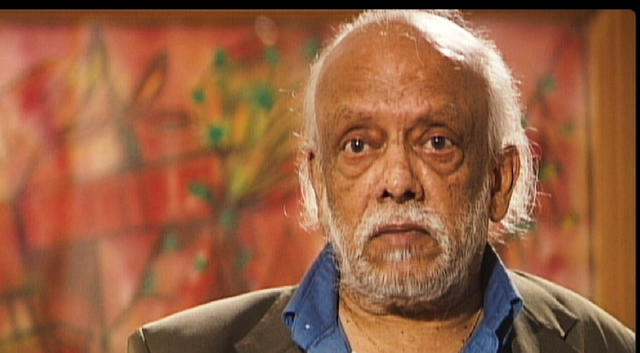 Another artist who irreversibly shaped and transformed the Indian art landscape was the F.N.Souza—the one who first invited Husain to join the Progressive Artists’ Group. He led the newly independent India’s avant-garde movement. However, Souza drew tremendously from international influences to an extent that he was often referred as the “Indian Picasso”. His subjects often depicted the human figure, frequently distorted. These figures would often embody a sense of eroticism and present itself in the form of a religious dilemma. 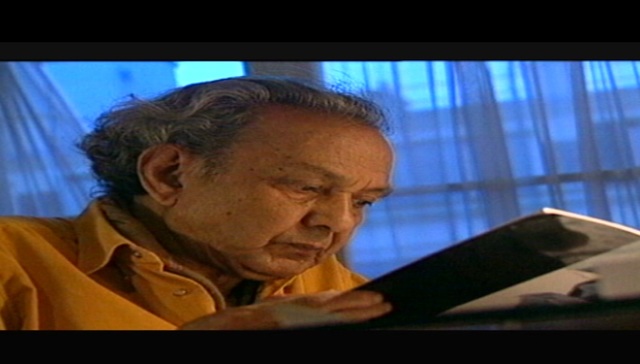 S.H.Raza—one of the founding members of the Progressive Artist’s Group started painting themes from his childhood memories spent in his native village of Babaria, in Madhya Pradesh. Raza known for his abstract geometric colourful canvases started off as a landscape artist. Following his move to Paris, his landscapes were noticeably more rigid and geometric reminiscent of the French landscape in the 1950s.

By the 1970s, the artist began creating what is now easily identifiable as Raza’s style—geometric, bright, colourful patterns. He attempted to map out metaphorical spaces with the central ‘bindu’ as the sanctified motif. Today his artworks are probably the most easily recognise his unique mandala-like creation stands out as his unique vision. Raza has widely exhibited in India and abroad. He was awarded the Padma Shree in 1981. 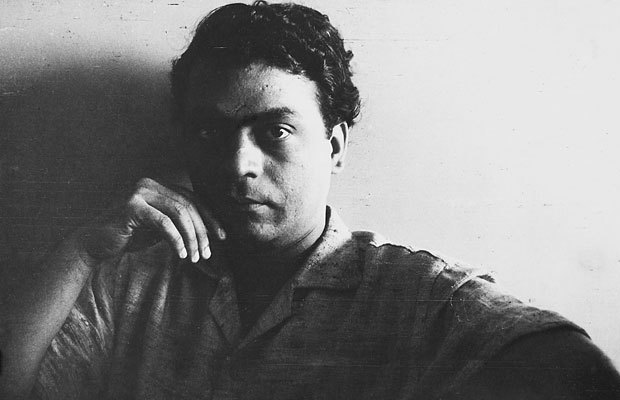 Vasudeo S Gaitonde in the recent years has been breaking auction records and his artworks are currently valued as the most expensive in the Indian art market. Gaitonde’s large sized canvas painted with mellow and subdued colour compositions immediately reflect the spiritual quality and meditative countenance of his art.

Born in Maharashtra in 1924, Gaitonde received his Diploma in Painting from the Sir J J School of Art in 1948, and subsequently joined the Progressive Artists’ Group. Art for Gaitonde was a process complete in itself. Gaintonde’s art practice was all-encompassing--rejecting anything outside of his art practice as extraneous. Over the years, he evolved as a painter who was increasingly more meticulous in the presentation of his identity. Gaintonde regularly exhibited nationally and internationally, earning prestigious awards and accolades along the way, along with the Padma Shree in 1971. 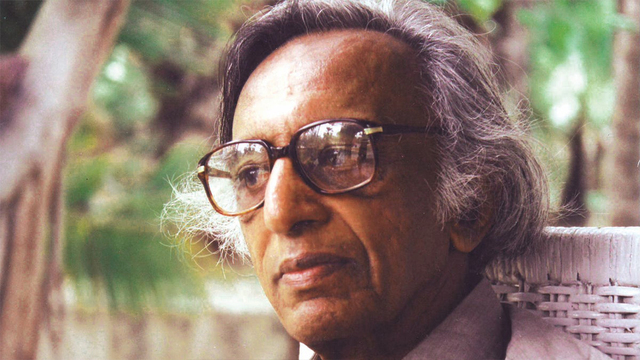 Born in Gujarat, Tyeb Mehta switched from being a film editor to taking up painting as his career. His interest in visual art led him to pursue painting at Sir J.J. School of Art, Mumbai. His art led him to travel widely—he lived and worked in London for a few years and then moved to the US on a Rockefeller Fund Scholarship in 1968.

However, like most other influential Indian artists, he became part of the Progressive Artists’ movement back home in India. This change was visible when he turned to ‘Indian’ themes and subjects in the 1970s and 80s instead of his earlier pictorial language of European art that he practised through the 1950s and 60s. From everyday subjects that were uniquely Indian, he refined his works to depict spirituality through Gods and Goddesses derived from Hindu Mythology.

Mehta, like his contemporaries, formed a visual language that was steeped in western and Indian traditions. Having showcased his art in a number of countries and won several prestigious awards, Mehta remains one of the most notable and influential figures in Indian Art.