Seeds Are Being Sown: Shrine Empire

A review of the exhibition ‘Seeds are Being Shown’ that is on display at the Shrine Empire Gallery in New Delhi till October 24, 2020.

Shrine Empire Gallery, in New Delhi, opened its doors for Seeds are Being Sown, an exhibition curated by Prameya Art Foundation’s Art Scribes awardee Shaunak Mahbubani; this is also one of the first physical exhibitions in the capital since the pandemic. 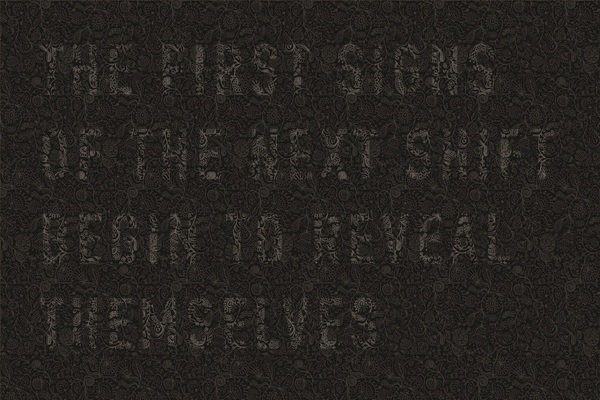 Third in the series of Allies for the Uncertain Future, Shaunak (they/them) explores the complexity of identity through socio-political, technological and ecological futures. The series was started in 2016, and the new exhibition continues with the theme of exploring the coming tomorrow, along with the Buddhist philosophy of non-duality. Featuring over 10 artists, the exhibition opened on 11th September and 25% of the proceeds of the sale from the show will be donated to Project Rebuilding Livelihoods to support the affected areas in North East Delhi.

Seeds re Being Sown sparks a conversation around the forceful concretisation of identities based on difference, repression and sectarian politics. Through reflection and hybridity, the curation looks at the fault lines that have been carved as a result of majoritarianism and division through citizenship and domicile law. It looks at the body and belonging, tracing a continuity between India, Afghanistan, Columbia and Germany, amongst other countries. 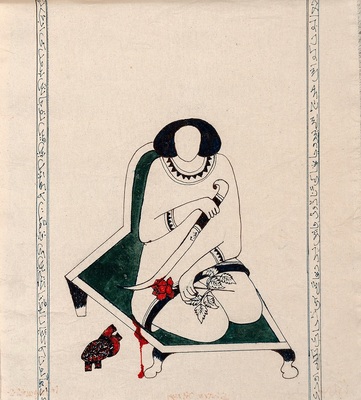 Mahbubaniexplores faith and free will, through bodies that are displaced and marginalised and have become the site of violence of various forms. The chosen art pieces raise questions about positionality and the power one yields, challenging the intersectionality of race, sex and caste- the very forces that are making the lines of identity extremely harsh. Their curatorial vision becomes even more pronounced for it offers the much-needed attention to voices of dissent, those who have been marginalised and intimidated into silence. 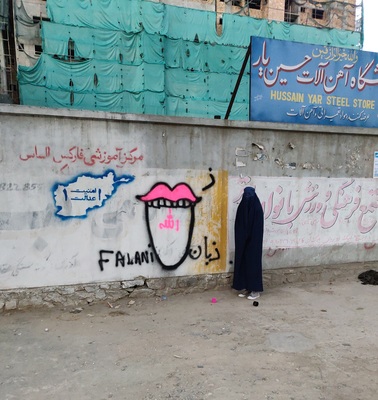 Upon entering, the viewer is met with Aqui Thami’s collection of imagesGorkhaland Picture Archive, showcasing the otherwise invisible struggle of the indigenous people in Gorkhaland. It looks at the history of struggle against oppression and land occupation. Along with this, Aqui creates a site to commemorate the lives lost in the struggle, where one name is added every day and an herb mixture is burned to symbolise living with the land. Continuing with the theme of commemoration and witnessing, ‘N*A*I*L*S hacks facts fictions’ is a collection of publications from Berlin that look at migration through the labour that has supported the beauty industry. 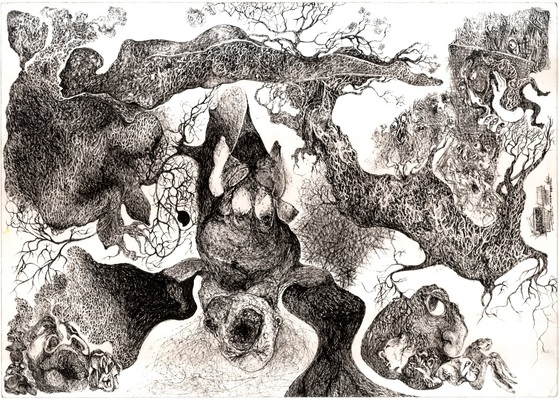 Pedro Costa develops a performance video that readjusts the gaze through decolonisation of body and knowledge that is produced from such bodies, to occupy a space that does justice to it epistemologically. Tehmeena Firdos’ sculptures look at the recent identity related violence that occurred in North- East during the CAA protests. The work looks at the emotional turmoil caused by such aggression and hints at our future direction through Ambedkar’s characteristic pointing finger, along with the word ‘sabr’ (patience) painted on one of the sculptures. Change Room project, by Baaraan Ijlal too looks at the ripples from the Godhra violence by recording testimonies.

Boundaries are broken and resistance is lauded in Rupali Patil’s mixed media collage byhonouring Alaa Salah from Sudan. Patriarchal and heteronormativity is challenged by Arshi Irshad Ahmadzai’s work of ink on fabric by symbolising the menstrual flow and Anna Ehrenstein’s interactive 360- degree video that pushes the voices of queer and trans voices within the technological sphere. Other works by the anonymous artist Falani and Parmita Mukherjee too reframe identities of gender and bodies in their works. The exhibition explores spaces created by those who challenged current structures of power by the works of Amitesh Grover and Khushbu Patel who advocate for reclaiming the public space. Sabika Abbas and Sabina Yasmin Rehman’s written works ask the question about hope in times of turmoil and marginalisation of indigenous people.

The exhibition is extremely potent with a strong demand for answers and justice for the years of marginalisation, communal politics and violent manifestation of social hierarchies.

Jagriti Sharma is a young and upcoming writer from New Delhi

Read More: You Don’t See Me