Women have obtained a predominant place in art in India, not as artists, but as themes and symbols. Women in the art are seen as grace, elegance, divinity, and curvaceous themes. They are often depicted as the epitome of motherhood, the embodiment of fertility, a dignified object, or a femme fatale. Some of the predominantly popular women themes are found in paintings of Ajanta, Khajuraho frescos, Raja Ravi Varma paintings among others. Their voices were unheard in the realm of art. 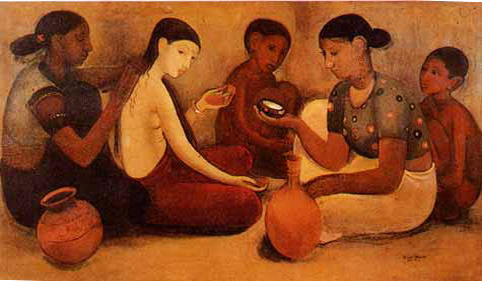 When the veil was in vogue, men mirrored the social status of women through their artworks. Male artists tried escalating the status of women by their paintings; Abanindranath Tagore’s Bharat Math is an apt example for it. Though this achieved its goal of changing women’s lives for the better, art remained an androcentric area. The androcentrism was mainly due to pseudo-allegations, like less creativity and experiences.

Though art lessons were common in chambers of royal women, it was still a luxury for others. Few women artists were striving to come out but silenced by the unsaid patriarch. There weren’t revolutions like the guerilla girls or rebels like Frida Kahlo and Mary Cassatt from the western world. Women artists were invisible in the world of colours for a long time in India. Their art remains lost in obscurity and still remain in private collections, unappreciated by art lovers.

Four Indian women artists to be cherished who soared high and far in the artistic realm.

Mangala Bayi was born in the royal family of Kilimanoor. This gave her the opportunity to learn art, but not completely. The pioneer woman artist led a life fettered to strict social norms to pursue her passion of painting. The sister of Raja Ravi Varma followed the western academic artistic tradition in creating her portraits. She was known for her portraits of women and children. Domestic and devotional themes were her favourites. The artistic genius continued her passion till the age of 84. 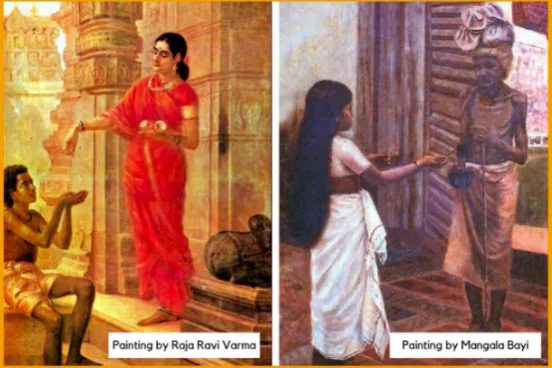 Though born in the eminent family of Tagore household of Calcutta, Sunayani Devi got the least chance to learn art formally. She was one of the popular, self-taught water-colourists. She trained herself by watching her brothers and uncle, Rabindranath Tagore, paint. The eclectic artist was deeply inspired by the wash technique. Hindu mythology and domestic Indian setup were her favourite and popular themes. 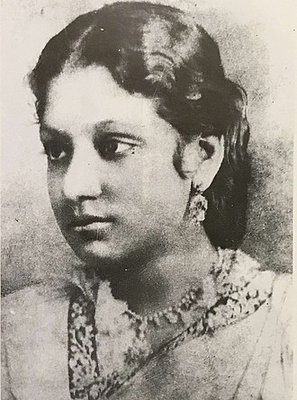 The 'pioneer in modern Indian art', was one of the finest avant-garde women artists. The Hungarian- Indian painter started painting from an early age of 8. Amrita broke many social restrictions and stigmas prevalent at the time. She was often called the 'Frida Kahlo of India'. Her works are an aesthetic blend of traditional and western art intricacies. The Young Girl series, Bride's Toilet and South Indian villagers going to market are some of her popular works. 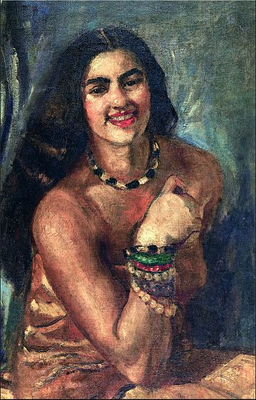 Nasreen Mohamedi was born in Karachi and grew up in Mumbai. She was fortunate to attend the Saint Martin's School of Art, London. She is known for her black-and-white imagery. Her works adorned lines and basic geometry. Her representation of lines appeared to be uniquely fluid and in motion. She pioneered the semi-abstract, lyrical paintings of the 1960s and often termed as the 'beacon of abstract art in India'. Her works challenge the boundaries of western art and put forth an opportunity to admire abstract art. 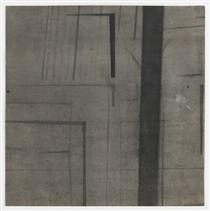