When we first met the pencil, it was a toy. As toddlers, we all enjoyed playing with crayons and colour pencils. From nothing, we created shapes on the paper — the two hills enclosing the sun, the hut with the door and windows. Letters, words, and numbers made their entry a little later. As children, we ‘owned’ our school bags and were attached to our stationery because it gave us joy. This joy arose from a sense of identity — a private world created out of nothing on our notebooks. The paper was the mirror and the pencil was the muse. Together, they passionately spelt self-discovery. Somewhere along the way, the school bag became heavy. The notebook with labels made writing drudgery. Playtime was outdoors. 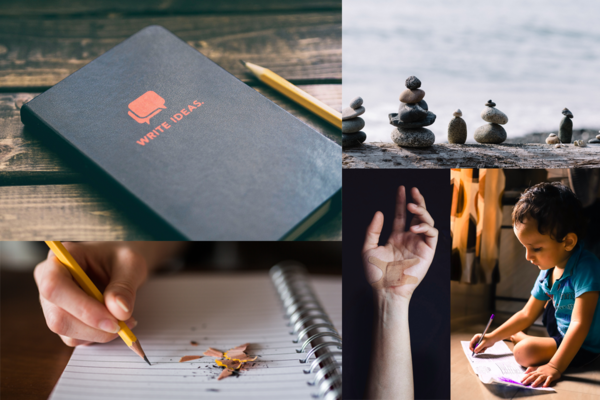 For most of us, 'writing' is not fun. And if it is not fun, how can it heal? But it does heal, organically and holistically. The Psychology Department of University of Auckland, New Zealand conducted a research with the primary intention of analysing the effect of therapeutic writing on physical health. Forty-nine healthy senior citizens aged 64-97 (yes, your grandmother can heal by writing), were divided into two groups. Both wrote for 20 minutes each day, for three days. Group one was asked to write about their plans for the next day, avoiding mentioning feelings, opinions or beliefs. The second group, on the other hand, were asked to write about the most traumatic event of their lives, in an expressive and emotional manner. They were encouraged to be as candid as possible while writing down thoughts and feelings which they had never shared with anyone in their entire lives.

Two weeks later, both the groups were subjected to small biopsies under local anaesthesia that left a wound on their arms. Their recovery was regularly monitored. Eleven days later, 76% of the group that had written about trauma had healed completely, while only 42 % of the group that had written about their plans healed. This study delving into the mind-body connection suggests that expressing emotions about a traumatic experience in a coherent way may be important to not just mental but physical health as well. It shows that the calming effect of writing can cut physical wound healing time by nearly half.

This attempt also points to a really interesting aspect of the human condition — that all of us carry grudges, and that this dark murk, if bought out into the sunlight (using the tool of expressive writing) can evaporate, even if the process is initiated at the fag end of life.

The oldest and most widely practised form of self-help involving writing is that of keeping a personal journal, in which the writer records their most meaningful thoughts and feelings. The flip side of this process, however, is when there is a tendency towards negative self-talk. There is a difference between talking to a friend and letting it all out to a psychiatrist or going to a temple and sitting with a master. So, if keeping a diary and writing in it isn’t doing it for you, there is no harm in seeking out professional forms of writing therapies. 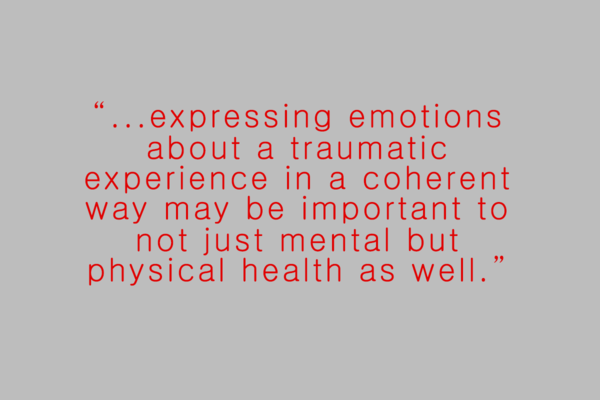 A well structured and immensely effective programme to discover and recover your creative self is given in the book, ‘the Artists Way’, by Julia Cameron. This do-it-yourself writing adventure, if done sincerely, is quite a deep digger. When I was 18, fresh after I got my license, I took three friends out for a drive and almost drove off a cliff. The accident shook me so bad that I didn’t touch the steering wheel of a car for more than two decades. Two months after I started writing the morning pages, I enrolled in a driving school and worked myself back into driving a car.

More about the magic of the morning pages in the next post. Meanwhile, go get yourself a new pen and a foolscap notebook. Vent your thoughts, stay positive, and indulge in your new toys. Keep writing to heal yourself.

Also Read : How To Make A Falling-Tree Stand : Classroom Epilogues