The long waits, the silence and the eternal beauty of the wild make the realm of wildlife photography equally addictive and awe-inspiring. Award-winning photographer, Sudhir Shivaram shares his story. Excerpts from the interview.

The ethics of wildlife photography is a subject that is close to your heart. Why is it of importance today?

One of the major issues we face today is lack of awareness. Photography has become an affordable pastime. Every other person picks up a camera, goes into the wild, takes a few shots and calls himself a wildlife photographer. In the process, the most basic tenet of wildlife photography is ignored – respect the animal and give it space in its own territory. Take birds, for example. They are most vulnerable when they are nesting. But photographers try to get in close proximity and disturb a nesting bird just to get a good picture. That is why for beginners who attend my workshop and in my posts on social media, I bring up the critical aspect of ethics hoping people will understand and follow them. 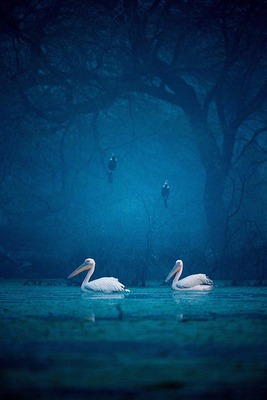 Wildlife photography typically involves long waits. How do these moments actually pan out?
In December, when I was here at Bandhavgarh, I captured on camera three-month old tiger cubs. In early May, again, I was here and was able to get some amazing videos and images of the same cubs playing in water. Now on this visit, I want to see them again and show them to my group but the cubs have been elusive. Every morning over the past four days, we have been spending time in the particular zone where they were last seen. We wonder where the cubs are, what they may be doing and why they do not emerge. While we sit there waiting for them, we don’t move around a lot. The predominant worry is whether we will sight and photograph them before the safari time ends. When we get to the closing time of the safari we plan the strategy for the next safari. 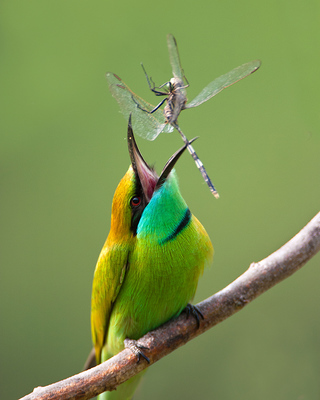 On this visit, in fact, we have given up other tiger sightings for these cubs. This morning, while driving, we came across a particular tiger and got a few shots. We knew that it would come up to a specific waterhole. Every other vehicle went ahead there and had excellent sightings for nearly thirty minutes. We skipped it because that was not the image we had in mind. We are still waiting for the cubs. 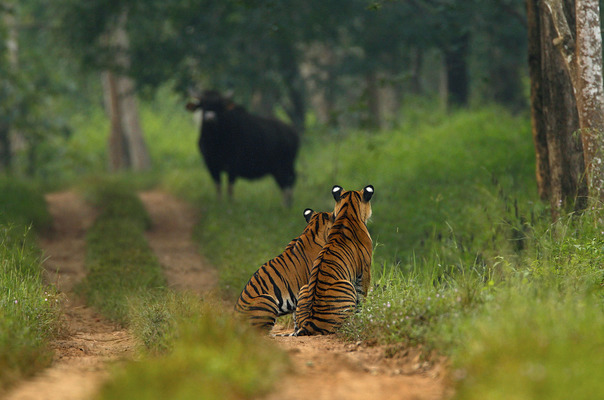 What is the one aspect of wildlife or nature that makes you want to return to the forest again and again? Is it a search that is urgent and immediate, or a journey that is slow and long?
I think, the latter, because my current profession is to travel to the same destination often, I like to watch a particular animal and observe a particular individual’s growth. It’s a personal connection, built over time. There is a tigress I have observed since the last season and she has given us some amazing images. This season, from the time I have come, I have been disappointed about not spotting her. Yesterday morning I had a 30-second glimpse of her and I was excited to see that she was fine and healthy. 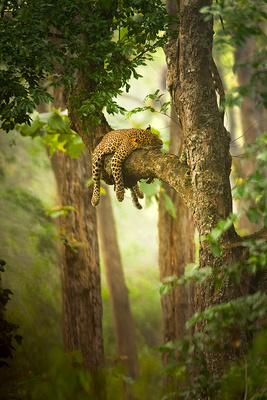 The cubs I referred to earlier, I have watched them grow. Even though we can’t identify them immediately, if we see them in their typical territory, we know they could be the same individuals. We even have nicknames for each of them. 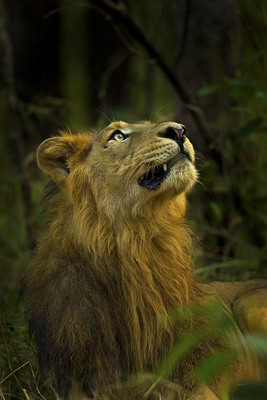