The Five Legendary Sculptors Of All Times

Since ancient times, sculpture have played an integral part in understanding human history and culture. Man learnt to carve much before painting. Early humans carved or incised on the earth to create the first cave drawings. Sculptures can either be carved by removing material or modelled by adding materials in stone, metal, wood, fiberglass, ceramics etc. The 3-dimensional visual art of sculpture is widely recognised as one of the most durable, extensive and imaginative fine art. Many artists have created artistic masterpieces in sculpture art, considered as icons in art history. Let us know some of the most popular sculptors of all times 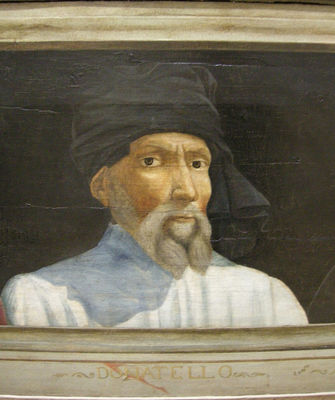 The master of bronze, wood, stone and terracotta, Florentine artist Donatello is considered to be the greatest sculptor of Renaissance. His powerful artistry is visible across his relief sculptures, human figures, nudes, equestrian statues etc, which have strong narrative and emotional element attached 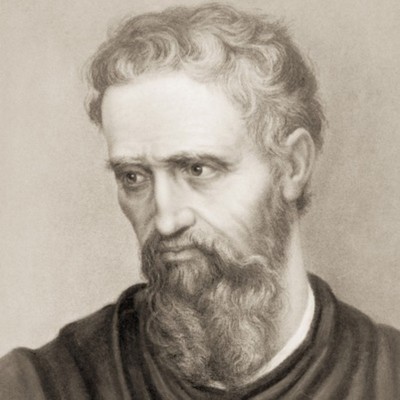 The greatest artist of all times, Michelangelo was not just a sculptor but a painter, architect, writer and poet. His “David” is perhaps the most iconic masterpieces in all of art history. His works reflect his profound belief in the beauty of human body. His creative genius reflects human beauty, sensibility, and spirituality. 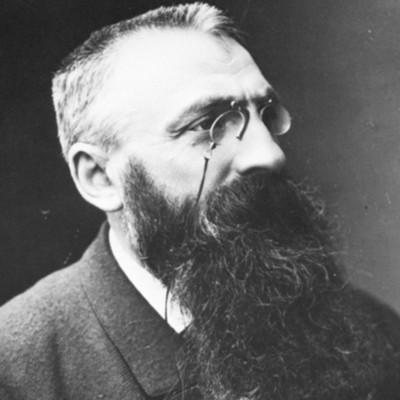 French sculptor Auguste Rodin has achieved the status of the Father of Modern Sculpture. His rebellion against the idealised form to include innovation in art lead to the world of modern sculpture art. He worked with various mediums like clay, bronze, marble and plaster to shape works with an evocative intensity. 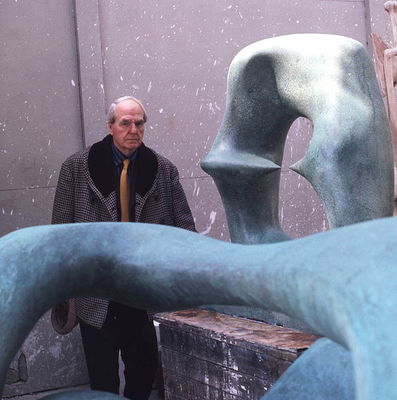 One of the most significant sculptors of 20th century, Henry Moore used abstraction to depict human forms. His reclining figures primarily focussing on mother and child theme are an inspiration for an entire generation of sculptors. 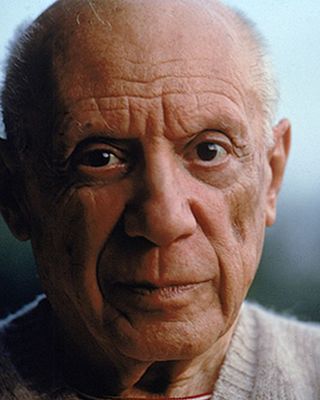 Picasso’s artistic pursuits were just not limited to painting but printmaking and sculptures amongst others. In his later years, the world saw Picasso’s genius as a sculptor as well. Chicago Picasso, the 50-foot public art and a major landmark of Chicago city stands as the monumental example of Picasso-the-sculptor.

Also read 5 Captivating Sculptures That You Must Not Miss