Teetering on the verge of a dystopian future, artists respond to the decay of our present times through three disparate shows from across the world

Questioning our idea of the future and keeping a sense of hope alive as we move towards a dystopian reality, the artistic community’s responses are varied but clear – in the way that they know society must respond to their own decay before it is too late. 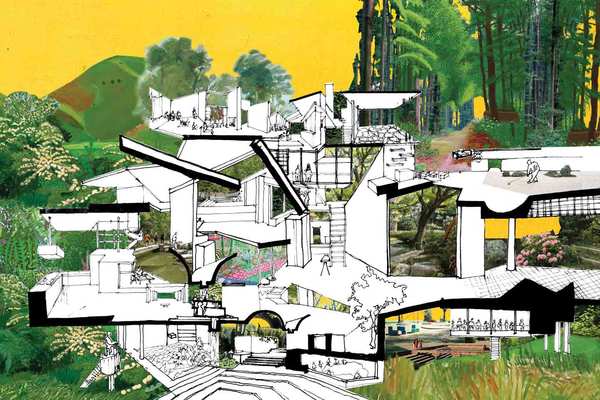 Beginning with Is This Tomorrow? at Concrete, Alserkal Avenue (Dubai), the exhibit becomes a unique collaboration between artists and architects envisioning the future. Curated by Lydia Yee, it is meant to call attention to a decaying present and an uncertain tomorrow. Four pairs of artists and architects combine their visions to create four singular installations of what they foresee. In one of the collaborations, Rana Begum and Marianna Tabassum Architects let the use of light, space and architecture reveal the potential for further development between the two disciplines. 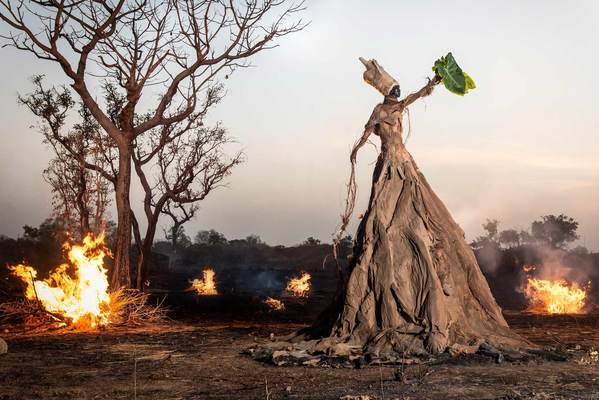 Fabrice Monteiro, Prophecy # 6, 2014 © Fabrice Monteiro. Part of the exhibition Gaïa, what are you becoming?, on view from October 18 to November 8, 2019 at the Guerlain House in Paris.

The next show, which is curated by Caroline Messensee, Gaïa, what are you becoming? at the Champs Elysees (Paris) showcases 20 international artists who take the matter of nature conservation and the destruction of the environment to heart. Located at one of the oldest perfumeries in the world, the exhibit is untamed and silently ferocious. The works attack us from all sides, exposing us to the barren truth of an ecosystem that will move forward without humans. 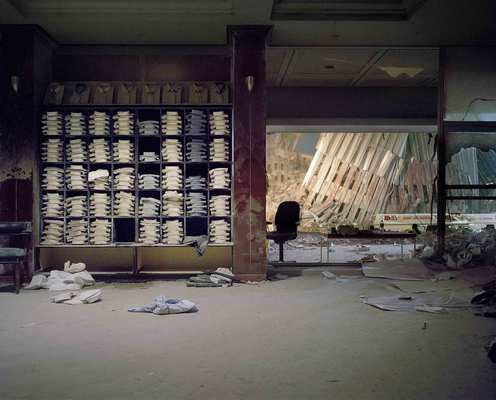 And finally, Civilization: The Way We Live Now (Australia) is an awe-inspiring exhibit of over a 100 photographers. The display ‘is a homage to the human endeavour of the billions of beings who have created our world, and to the skilful photographers who have so vividly pictured it’. Inclusively thorough, the show transforms into a massive visual archive of memory, perseverance and observation.

The messages of the three varied exhibits are construed in a myriad ways, sourcing a million different problems into the artworks themselves, while allowing the audience to respond on a mass scale. The depth is not only conveyed, but deeply felt – how indeed do we stop tomorrow from being cancelled?