The Invisible Bias In Architectural Spaces

“Home is that place which enables and promotes varied and ever-changing perspectives, a place where one discovers new ways of seeing reality, frontiers of difference.” – Bell Hooks. 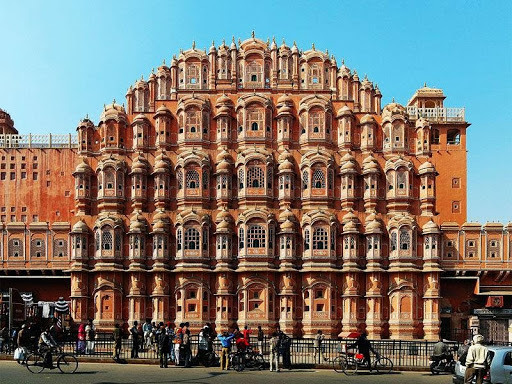 It is a long topic of debate, the understanding of the importance of gender in space and the relationship it has with women; and in architecture especially, it has always been a challenge.
It’s a general observation that in most houses the design of spaces tend to support the unhealthy growth of a sharp division of activities between men and women. Men have been the default user of space that orient around his needs of rest and relaxation. Likewise certain spaces have been designed which cater specifically to women. However, it’s a concerning thought, how limited, controlled and restricted these women-specific spaces are. This shows a strong yet an invisible difference in how women since the days of yore struggled to find their space – something that belongs, caters, nourishes and soothes them.

In a global and especially the Indian perspective, the patriarchal notion rooted in the society has been limiting the lives of women for many years. As architects in order to understand the causes, we dived deeper and that’s when it hit hard that architectural design has played a role in holding down the patriarchy fort, and it shows as clear as day in the domestic and social lives of women. Comprehending the spatial plan, be it residential, workplace or even the urban planning level, all results show lack of concern pertaining to women.

In order to understand the pressing situation, let’s take a look back into history. During the period of monarchy – between 1600-1850 – when the Mughals, Rajputs and other regional rulers had reigns in India, many architectural marvels were built which we still look up to. For example, one would appreciate the Hawa Mahal in Jaipur for its architectural wizardry and beauty. But how many of us take a closer look into the tales of women who were sealed behind the 953 windows along with their dreams?
Similarly, in certain tribal settlements, houses were built in clusters of three or four, each limited to a joint family. Despite being a small settlement, comprising 12 – 20, women were always limited to the areas consisting of their household cluster.

Read More: 5 New Artists To Look Out For On Mojarto This Week