The publication of Ωοτοκία (Oviparity) by Gucci, is a new artbook by filmmaker Yorgos Lanthimos, which hints at the combination of myth and reality by subtly capturing both in an elegantly composed set of photographs. 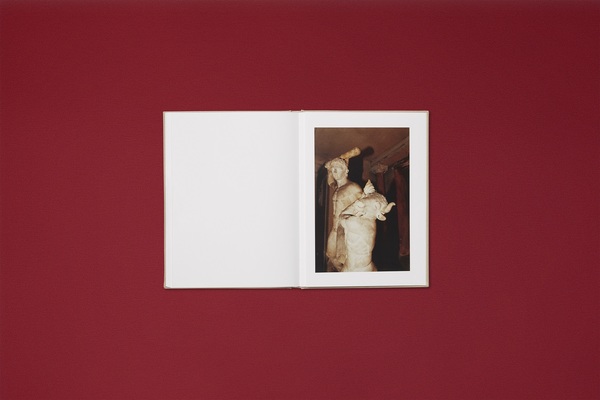 ‘The only way for us to become great, or even inimitable if possible, is to imitate the Greeks.’

Taking from art historian Johann J. Winckelmann’s philosophy on the imitation of Greek art quite seriously, Yorgos Lanthimos, a Greek photographer, film and stage director, producer, and screenwriter collaborated with Gucci to create a stunning artbook ‘Oviparity’.  The word itself has roots in Greek mythology ‘Oviparity, also nods to the Greek myth of Leda and the Swan, as it is a zoological term meaning the production of eggs by an animal; in some versions of the story, Leda, having been seduced by Zeus in the form of a swan, lays two eggs from which two of her children are hatched.’

Located at the Leda Gallery of Villa Albani Torlonia in  Rome, the setting is exquisite and elegant – reflecting the aesthetic philosophy of the work and the myth quite effortlessly. The mid-18th century Villa was said to have been built to house a fantastic collection of antiquities and eventually transform into a culturally indomitable, historical space. 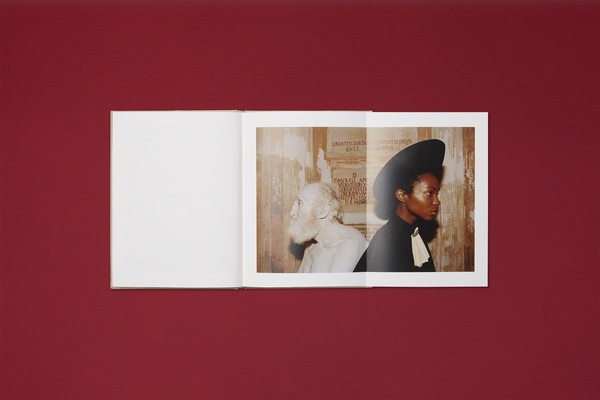 Referencing the surrounding sculptures and architecture, the photographs make the marble quite tangible in terms of  a reference to the way bodies transform into art. Fluidly turning the organic forms into cool, solid forms – the images mimic the sensuous exchange of gesture and expression. The lines between sculpture and bodily forms blur, as the pursuit of perfection turns into an exchange of philosophies of beauty in the past and the present.

Combining the overall theme for Cruise 2020, the setting and the rooted connect with Greek myth and philosophy – the book is a reminder of a time that truly valued the essence of perfection in the human form. Not only do they impress the viewer but also ask that they look deeper within themselves to find perfection within.