The Good, The Bad, The Blurred 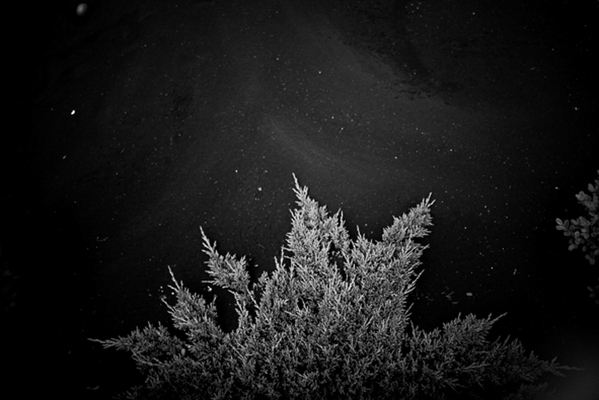 Image courtesy of the photographer

We are very visual beings. Words: we’ll easily forget them. But a picture lives forever. Everything we see, read, write, think, dream, remember: it is all essentially in a sequence of static images, a slideshow of thoughts and experiences, pieced together and carefully framed, to help visualise an arbitrary moment in time and space. Even more so now, with the ubiquitous nature of photography. Populating literally every stream of consciousness, they have come to represent a warped but poignant sense of validation: ‘this is me. I was here’ – a mirror that seemingly speaks the truth. But then there are times when its role when the very purpose of photography is turned on its head. Case in point: Franco-German photographer Alexandre Dupeyron and his abstracted fragments of reality that are left open to interpretation. 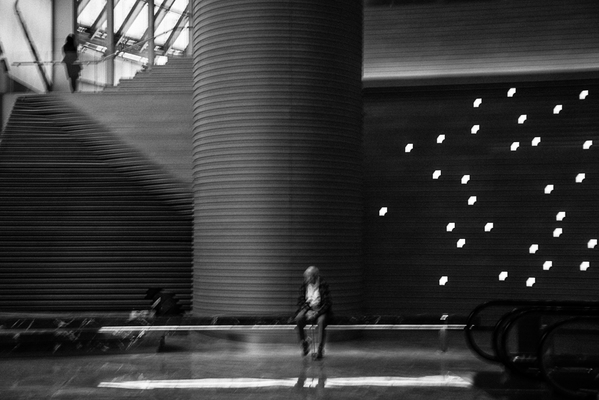 Blurring the details of any time or spatial references, Dupeyron’s works present a rather poetic narrative of our rapidly urbanising environments. ‘While travelling between fast-moving cities, a conviction grew in me – everything is slowly merging into one: West, East, South, North. I only keep an imprecise trace, a blurry image, like a distorting mirror we are all reflected in. If only we can learn from our own mistakes and even more from the mistakes of others,’ he said over an e-mail conversation, where he spoke about his practice, the consequences of modernity and mankind’s place within its very ambiguous connotations. 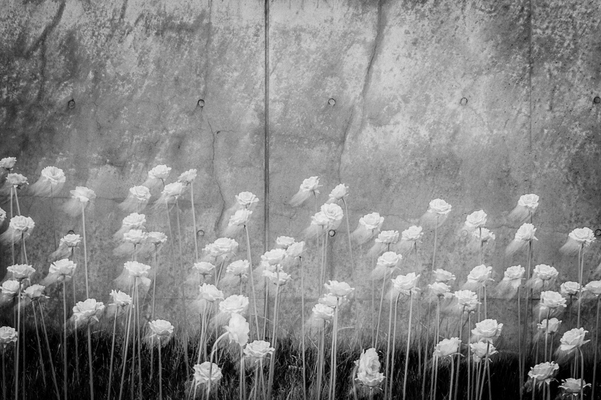 Excerpts from the conversation

Often, in the pursuit of any art form or craft, what many strive for is perfection. Choosing to intentionally blur the details in your images might, on the outside, seem like a rebellious move. Can you let us in on what prompted it?

Photography has a double function: it’s a continuous gate from the invisible to the visible. If a photo makes visible, it also hides part of the sharp reality. Blur both unveils and veils. The physical roaming that the blur traces is my own psychic wandering – a silence, a harmony, within the noisy flow of the definite. It’s a way of projecting an emotional intent into the viewer's realm of imagination. Photography helps me fix a vision before it fades irreversibly away, and reveal the poetry of a fragile and precarious world. I like to invent or reinvent worlds. Blur helps me to see reality better, to see it differently; in a way that human perception does not naturally allow. I seek the accident and shoot in a very intuitive way. I want the photograph to surprise me. For me to define is to limit. 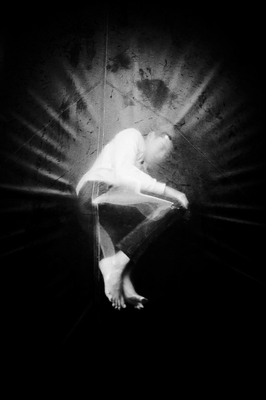 From Morocco to Singapore to India, to many other places in between, you have travelled the world trying to capture movement. Despite their differing geographical contexts, your works carry in them a sense of universality. How do you manage this?
I try to put into the picture a natural feeling of dismay and perplexity towards the world we’re living in. By capturing the dizzying atmosphere of densely populated urban areas, I draw, as in Runners of the future, visual poetry, unified fictional space in a dystopic metaphor of a generic city. Through the use of black and white, shadows, light and blur I try to transcend reality to bring it to a more universal level. We’ve all experienced or seen this city I’m describing.
I sink and mingle within the elements, try and twirl in movement with my subject, looking for synchronicity. My ambition is the translation of the reality of the movement, looking for universal dynamism. I create the necessary conditions for the accident to retain only the essence of the surprising light in a fraction of a second. Between disorder and toil, carelessness and openness, I maintain sensitive proximity of the possible presence and its disappearance.

To read more of such exciting stories

Read More: Gaudi For The Home