Netflix’s science fiction anthology ‘Black Mirror’ erects a tower of technology to craft an interactive film that leaves the viewer/player gasping at its ambition, if nothing else, changing how we ‘watch’ or maybe how we ‘play’. Edited excerpts from the story. 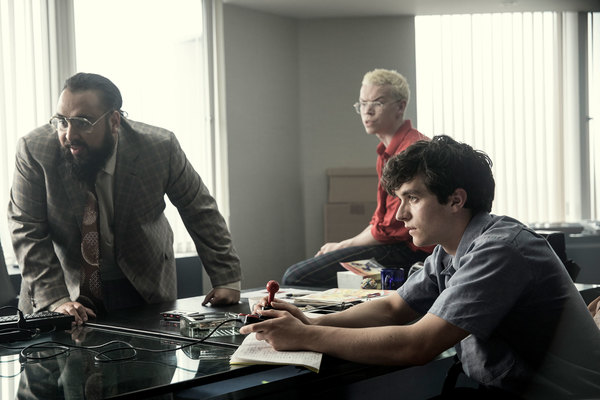 The first episode of Black Mirror’s fifth season – Striking Vipers – unearthed the dark possibilities of play in a way that only the discomfiting series can. In it, two of the central characters, Danny and Karl, share transcendent sexual chemistry the minute they assume their virtual identities, far removed from the ones they occupy in real life. For all the episode’s weaknesses, the fantasy world of the virtual reality game Striking Vipers X is so stunning, pleasurable – even spiritual – that for a moment one forgets the universe has been created by Charlie Brooker, purveyor of all things devious and unsettling. The computer game bits of the episode stand as a magnificent wish-fulfilling fantasy for the age of Instagram and Tinder where we not so much inhabit our identities as perform them.

About five months before Striking Vipers was released on Netflix, the streaming platform did something that took even digital-native Black Mirror fans by surprise. They released an interactive film as part of the series, where the viewer turns into player, choosing her/his own adventure. My prior experience with multiple endings in fiction was via John Fowles’ French Lieutenant’s Woman, but even there you had to read both endings. A quick online search will yield results of experiments with entertainment where viewers choose their own paths in a story. But Bandersnatch throws so much technology at the idea that it appears it was invented by them. Does the technology work? Yes. Does it translate to top-notch entertainment? By Black Mirror’s definition, certainly. Would I engage with another such choose-yourown-plot piece? Probably not.

And therein lies the rub. Black Mirror famously, infuriatingly, is never out to please or placate. It is out, instead, to bottle all the tech-fuelled alienation, melancholia and despair of our times and feed it back to us to aggravate the symptoms. It lures you with its flashbacks to a less complex time (Bandersnatch, for example, is set in 1984, one of many sly winks to art and culture throughout the film) only to infect you with its sense of time-travelling bleakness. And it does all of this brilliantly, I’ll admit 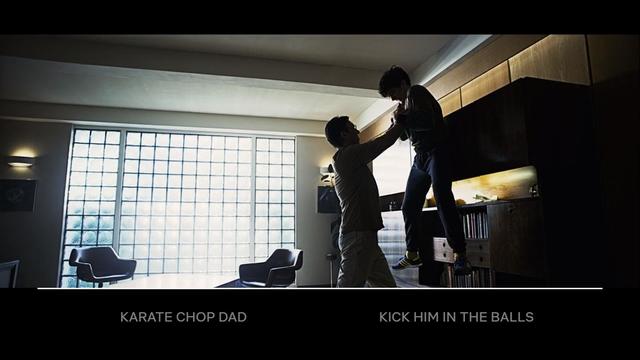 In Bandersnatch, the makers dangle the idea of play at the viewer: you can (ostensibly) choose what storyline you go down in the plot. Now there’s a great thrill when you begin the film/game: there are so many different choices to make, each with its own set of outcomes. Early on, when your screen implores you to choose a direction at a fork in the plot, a rush of excitement is inevitable. Where will this choice lead me? you ask yourself as the suspenseful music urges you on. By and by it becomes evident that whatever you choose, there’s an element of doom baked into the choice. Even more telling is the fact that if you do not choose at all, the game chooses for you. So this is about human agency in a hostile world, you find yourself thinking. Am I having fun, though? you wonder. How the hell have they programmed this! you marvel. The early associations with Lewis Carrol (The Bandersnatch is a monster who appeared in his Jabberwocky and Through the Looking Glass) spiral into a Beckettian abyss. You, like me, might tire easily of Brooker’s digital dystopia, but you have to admire it all the same.
Rehana is a Mumbai-based writer-editor. To read the full article, click here.