Chennai based artist, Vijay Pichumani is showcasing his presenting his solo show at Art Houz, Chennai from October 12th to 31st. 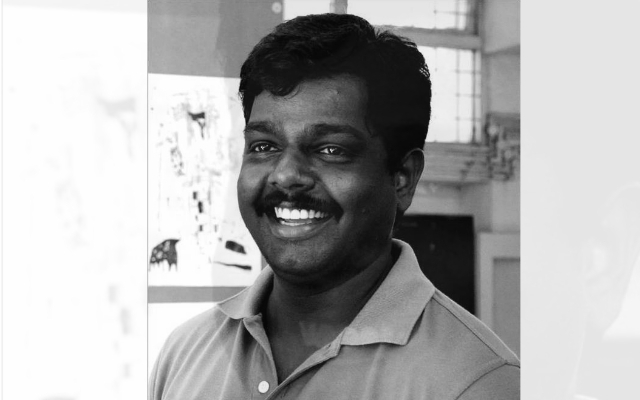 Born in 1987, at Kanyakumari, Tamil Nadu, Vijay started his artistic career with a BFA and an MFA from the Government College of Arts and Crafts, Chennai. Today he is considered to one among the most prolific emerging artists in the nation.
In today’s times, when younger artists are taking the easier path to express their creativity, Vijay works mostly with the difficult medium of printmaking. He is known for his woodcut prints. 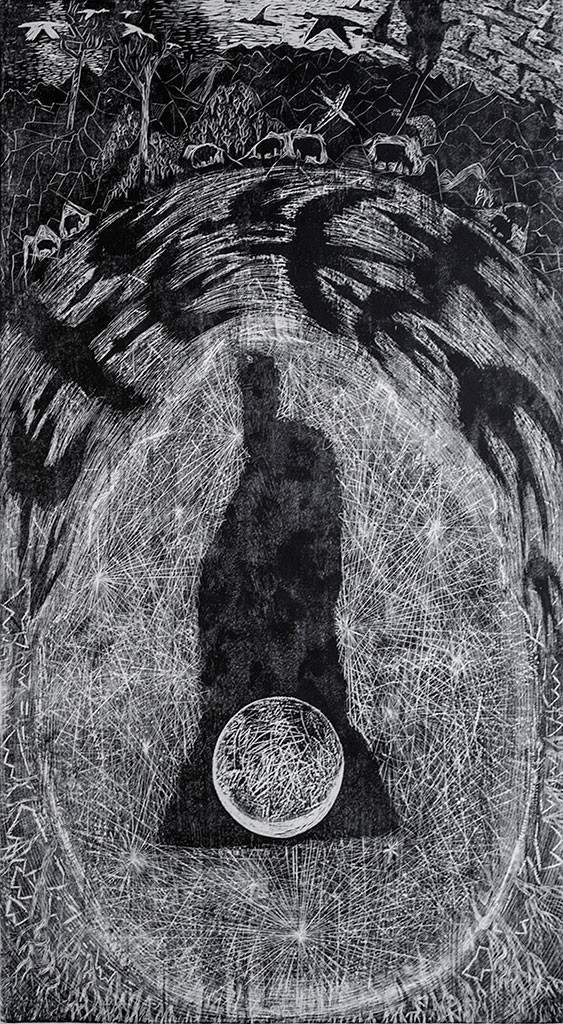 His work is predominantly autobiographical and emerges from the sights he sees in the city and incidents from his personal experiences. Well known for his large wood blocks of owls and crows, his most recent works visualises sound through lines, rendering them a tactile quality that resonates with a collective frequency embedded in our personal narratives. 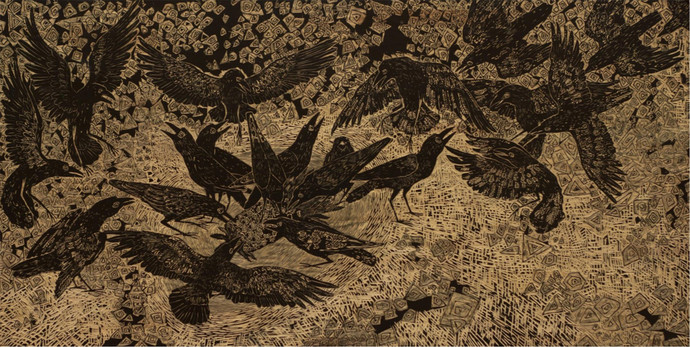 By exploring the space between the lines, his work is at once macro in its vision and micro in its depth. Having won the Best Outgoing Student Award in printmaking while in college (2009 & 2011), Vijay spent the first few years after graduation studying nature and the elements that are not visible to the naked eye. He we went on to win the Lalit Kala Akademi Scholarship Grant for the year 2012–2013; the Chandra Ilango Art Foundation Award, 2014, and the Arnawaz Vasudev Foundation Award, 2014. His almost meteoric rise saw a global recognition when he won the 56th National Award for Woodcut Print in 2015. 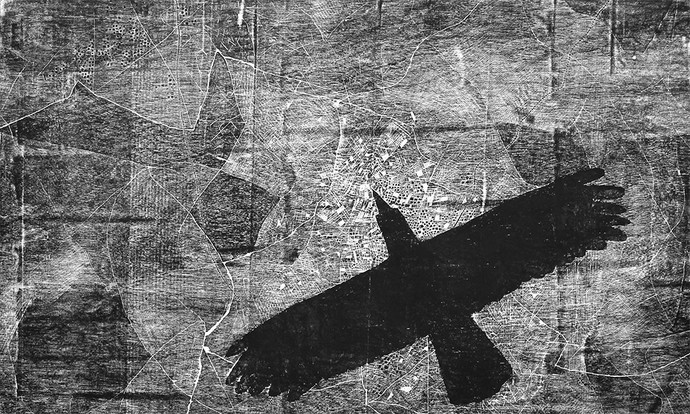 The show “Between Black and White” is featuring the early series of monochrome woodcut prints by Vijay Pichumani.
The exhibition is on view till 31st October at Art Houz Chennai