Reliving a poignant visit to the Neues Museum in Berlin – a building that houses the treasures of human history – brings the past alive while reflecting lost memories that continue to survive. Edited excerpts from the interview

Growing up in India, my understanding of the World Wars was limited to brief mentions in high school history books. Going from that to a trip to Berlin, as part of my Master’s class – a city where every corner housed a reminder of war and the many years of struggle that followed – was overwhelming. Neues Museum especially so. An Egyptian history buff or prehistoric art collector would have, of course, found the contents of the museum fascinating. (Quick trivia: it includes the iconic bust of the Egyptian queen Nefertiti). But as an architect, I couldn’t look beyond the columns with peeling plasters and walls that flaunted their many scars and bullet holes. It was even more surprising to later find out that it was intentionally left that way. 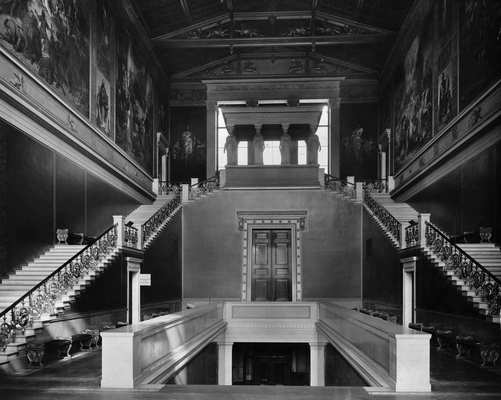 The Neues Museum was originally designed by Friedrich August Stüler and built between 1841 and 1859. It was the second museum to be built on Museum Island and was intended as an extension to house collections which could not be accommodated in the nearby Altes Museum. An important milestone in the history of construction and technology, Neues Museum was then one of the first monumental buildings to make use of the technological advances made possible by industrialisation Art deco. For almost a century, it showcased the global history of human culture from prehistory to the nineteenth century, before closing its doors at the beginning of World War II in 1939. 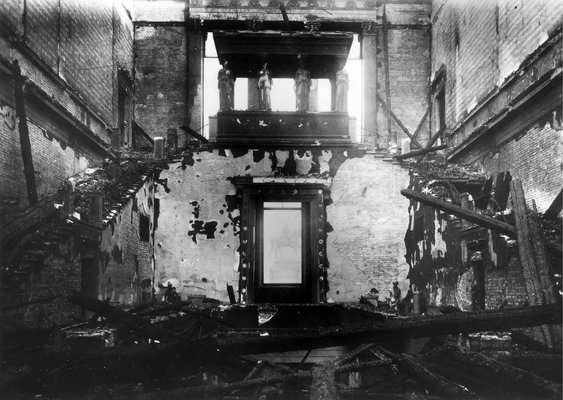 During the war, it suffered extensive bombing. The bombardment of November 1943 destroyed the central stairway and its frescos, along with other great treasures of human history Sculpture3D. It left the building in ruins, with entire sections missing completely and others severely damaged. 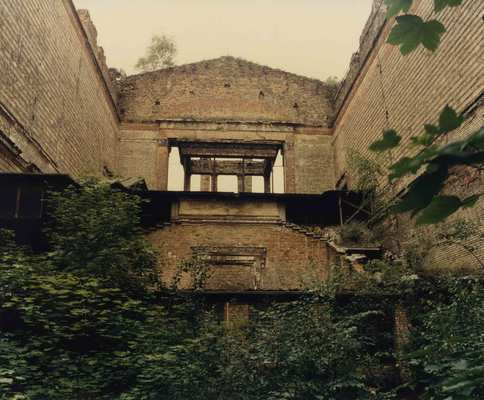 The staircase of the Neues Museum before its reconstruction, 1985, eastward perspective of the Kore Hall. © Staatliche Museen zu Berlin, Zentralarchiv / Schreiber.

After the war, under East German leadership, a few attempts at repair were made, but these were later abandoned in 1989 when the Berlin Wall fell Drawing. And so for decades, it remained that way – a monolith left exposed to nature, decaying silently as the city around it healed and rebuilt itself. 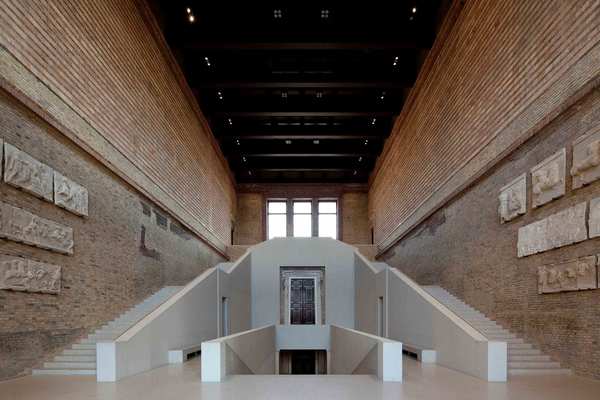 Until 1997, when planning for the reconstruction project was resumed and English architect David Chipperfield was appointed for the project Abstract. His renovation, an 11-year-long project, started as the world’s biggest Humpty Dumpty mission,  when to the dismay of many others he suggested that the remains of the buildings could be salvaged and put back together.

The Last One To The Table
The Colour Blue