A look into Giovanni Hanninen’s photographic project ‘People of Tamba’, that was publicly displayed in three-by-two meters prints glued to the walls in the streets of different cities: Dakar, Paris, Florence, Marrakech, Milan and Berlin. 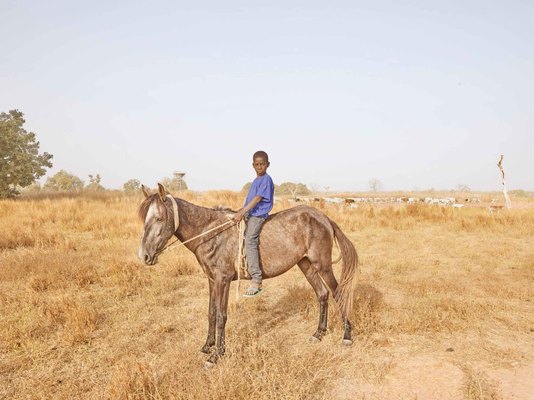 A photograph, often, packs in a lot. It isn’t only about the stories that a photograph can tell us, but also the stories the lens of the photograph can tell us. What we are essentially seeing is what someone else has already seen and captured for posterity. In the People of Tamba, a photographic project by Giovanni Hanninen, the portraits on display are as much about migration and the refugee crisis gripping the world, as they are of a Western gaze, an empathetic, sensitive Western gaze. 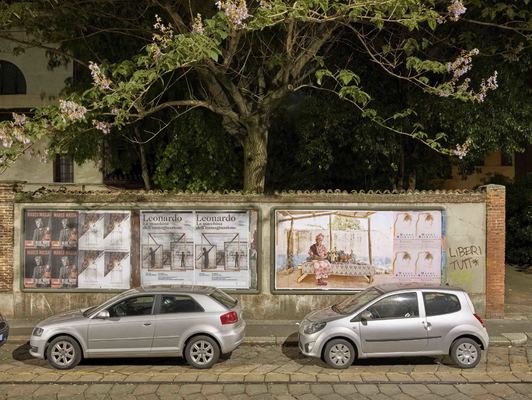 The People of Tamba gives us an insight into the lives of the Sengalese, who are mostly only reported in the press as refugees or victims of xenophobia. The simplicity of the presentation, the strong composition and colour blocking make them human, make them people with dreams and families, and not a mere statistic. Each portrait is superbly conceptualised and is refreshingly earthy; the palpable silence conveyed through Hanninen’s aesthetic vision becomes a poignant narrative, as though to command our attention completely, but gently. It is a window into the lives lived but not yet fully attained. ‘The photographic project People of Tamba, composed of 200 pictures, aims to create a typological catalogue of the society of Tambacunda the largest city in Senegal’s most internal and rural region and point of departure for most of the Senegalese migrants,’ said Hanninen on his website. A total of 200 portraits were originally displayed on the streets of Dakar, which is about 400 kms from Senegal, after which it travelled to Paris, the Fondazione Studio Marangoni in Florence for the Black History Month Festival, and then to the Fondazione Sozzani. ‘Thanks to the open-air exhibition as part of the Biennale of Contemporary Art in Dakar, the actual inhabitants of Dakar could freely appreciate the portraits, as they would go about their daily business, and mirror themselves in a dignified depiction of their own society,’ he added. 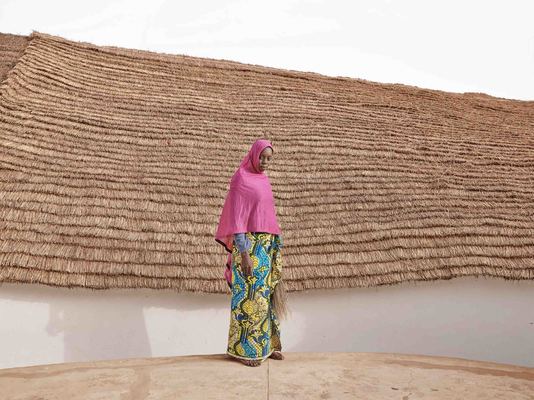 And that was probably the success of this series – that it was not only a fantastic rendering of a people’s essence, it was also a subtle rendering of privilege seen through the window of a singular photograph, a singular face. 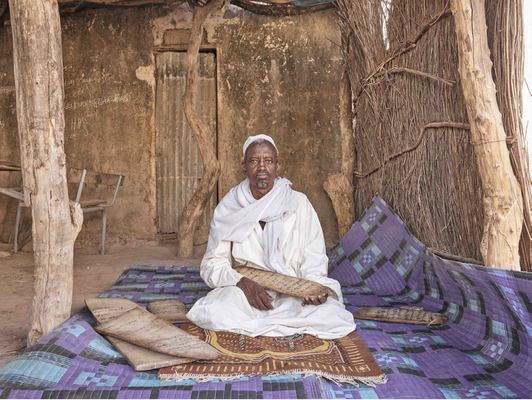 OFFLAND: An Ideal Place, At Least