When The Caged Bird Sings : Abstract Emotions By Vernika

Delhi based, self-taught artist Vernika uses abstract art to represent her emotions and phases of life in the form of elements of the ocean. She has picked up most of her artistic skills outside of art school and paints independently, seeking out her own interests and passion. 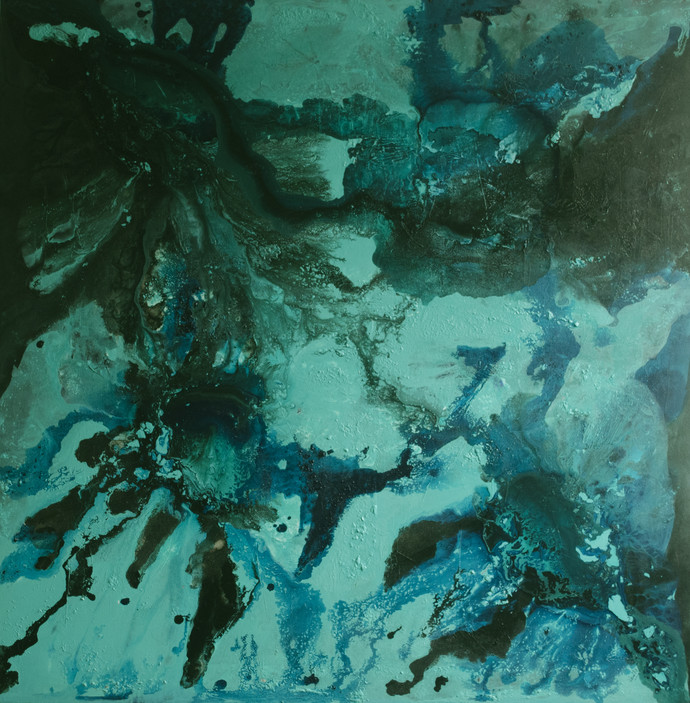 She has exhibited her works in many prestigious galleries and is currently exhibiting her works in a group show “When the Caged Bird Sings” at The Lodhi Hotel, New Delhi from 20th January to 3rd March 2018. Vernika surveys a landscape of perseverance and hope, darkened by the human nature of segregation, through her works. It is a story of keeping the spirit alive, loving oneself and finding ones place in the world. 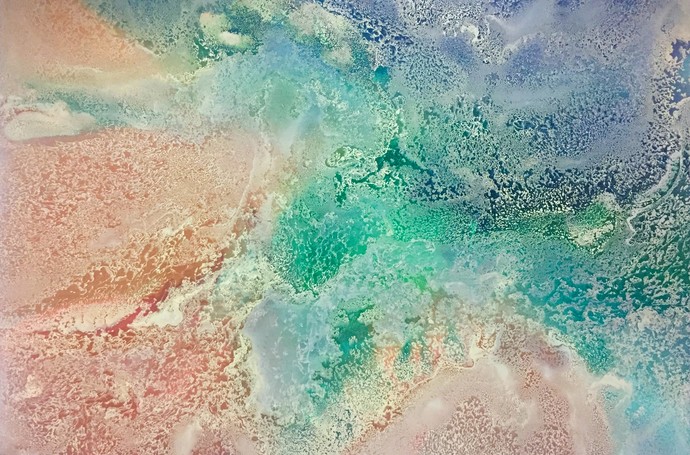 A View From The Sky By Vernika

She uses “Ice” (lookalike; as on top of a frozen lake/ocean) in her works to portray the negative elements. The colors are always shown coming out of the cracks in the “Ice”. The works literally and physically address the metaphorical notion of ‘breaking the ice’.

As critical is the psychological importance of her works, the material importance is nothing less. The subtle play of oils, acrylics, sprays, reducer and some studio prepared pigments gives the works a rich texture. The works have an impeccable matt-gloss contrast because of the precise application. 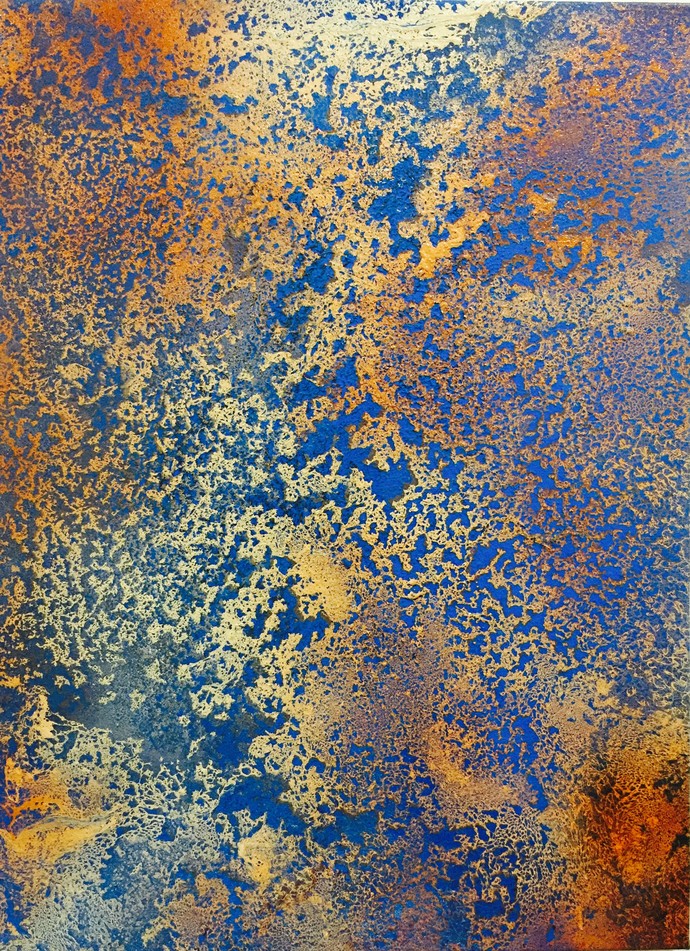 Colors Of The Sea By Vernika

Her works aspire to such: folding emotions into abstraction, and interpreted as a reflection of her life. The works portray it all; In “Muddy Ice” she defines uncertain catastrophic situations. Whereas in “Possibility” she showcases the most sanguine situations of life. 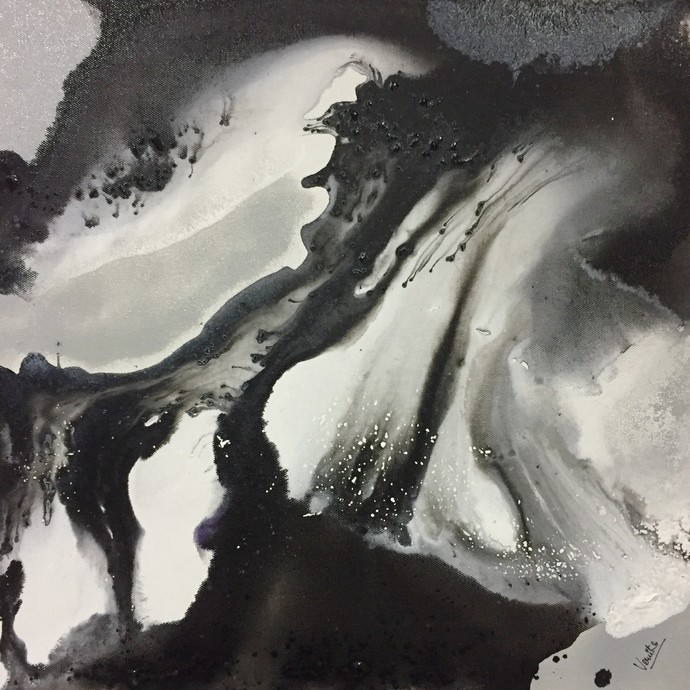 Black And White By Vernika

She tries to put the viewer at ease yet works to create edgy, urgent, and thought-provoking art that acts as a narrative of her own aesthetics towards the world, society, and her own self. 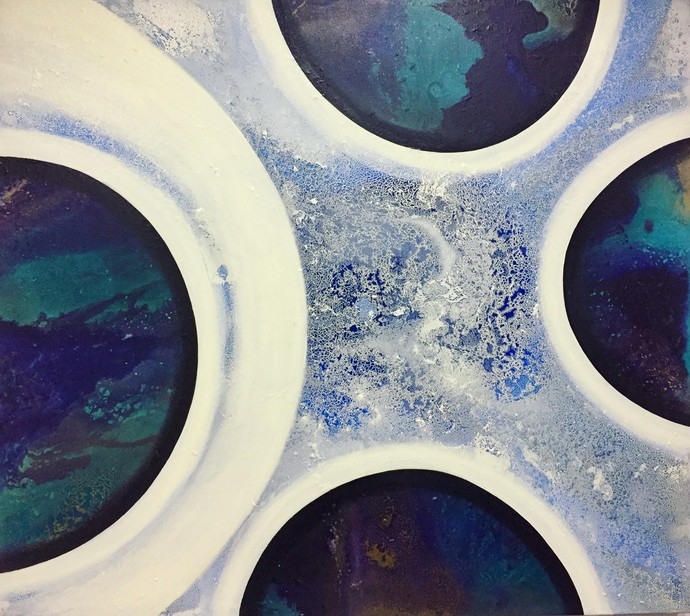