Know Why Contemporary Art Forms Became The Expression Of Today

Contemporary art refers to art forms including painting, sculpture, photography, performance, virtual art produced today. Though term ‘today is quite tricky to define, it largely means contemporary times. This art classification evolved in the second half of the 20th century and the beginning of the 21st century, i.e., the end of modern art.

Love Of Oblivion 1 By Tapas Das

Contemporary art has a confluence of modernism and traditional style. It evolved as a reaction of artists to the modern art and depiction of mass culture. Majorly, the contemporary art world is distinguished by the very lack of a uniform, organising principle and ideology. It became an instrument of expression of today’s reality. 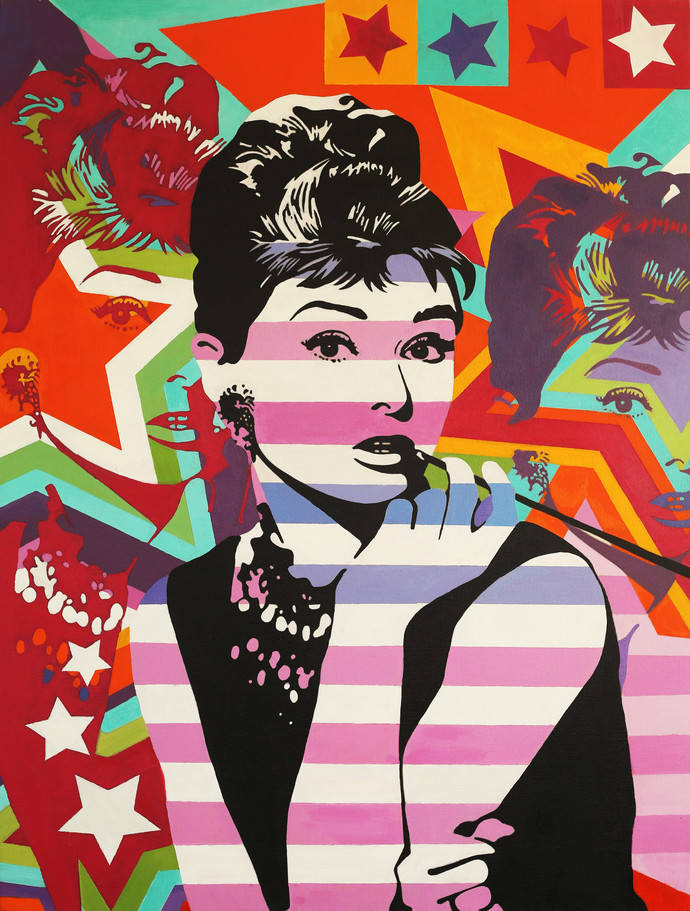 Breakfast At Tiffany's By Studio Zaki

Apart from time, modern and contemporary art forms differ in method, medium and approach. Pop art is an artistic movement which represented a radical break from modernism. contemporary art challenged the canonical nature of modern art. Its beauty and simplicity sets it apart from modern art. This multifaceted art form provides a diverse platform to reflect myriad of perspectives, ideologies and techniques. 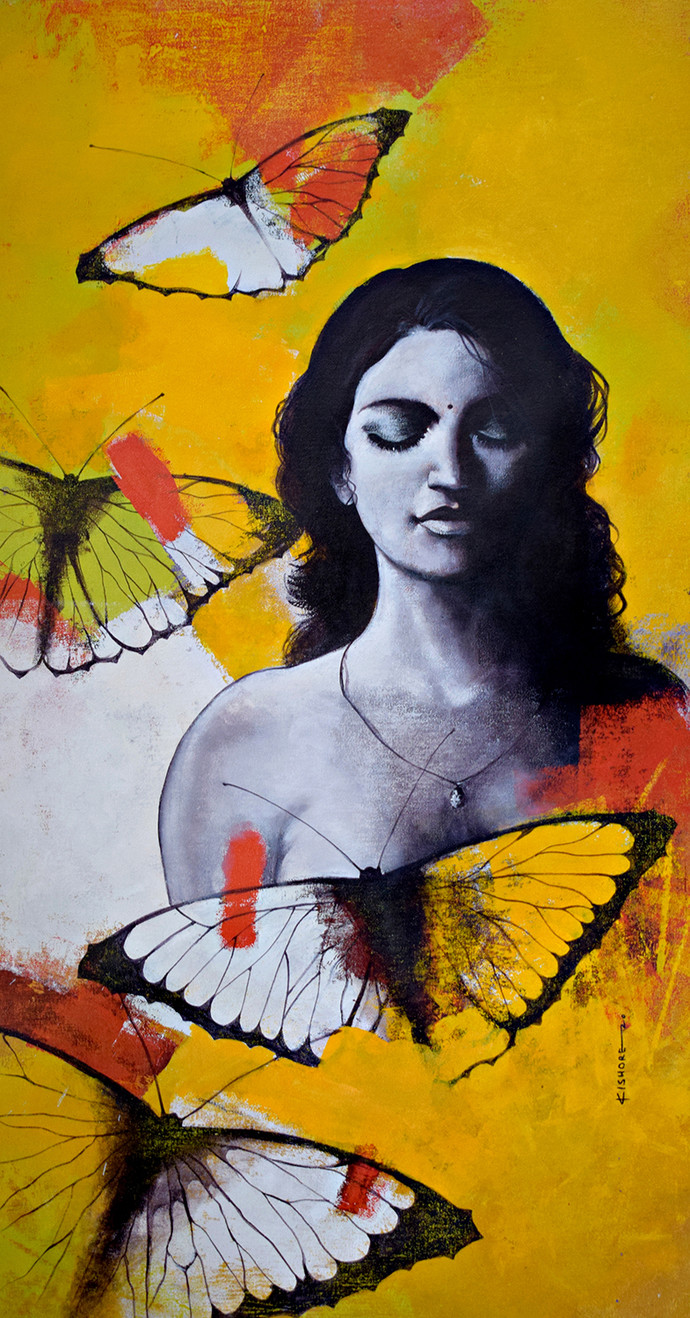 She 15 By Kishore Pratim Biswas

Contemporary artworks tried reaching the common man through its basic concepts and themes. It became an ideal reflection of the life around. The central themes are the people around us and the issues they face. Colour, form, line, shape, texture and value became the central focus of contemporary art to convey the theme. This break from conventional themes of modern art set it apart. Minimalism became the soul of these artworks. Shapes and symbols were merged together to form simple yet powerful artworks.

In painting, pop art is seen as the beginning point of contemporary art. Pop art became the vehicle to portray mass culture. It turned out to be the form which the youths of the 1960s were looking to express their minds on popular culture. Andy Warhol is one of the pioneers of pop art. Similarly, photorealism, conceptualism, minimalism and street art strengthened the root of contemporary art. Minimalism emerged in 1960s, confronted the prevalent structure of creating, disseminating and viewing art.