One Point Seven, a documentary series by film-maker Andreas van de Laar, shot entirely on his iPhone, brings different facets of India alive and the debates that surround it 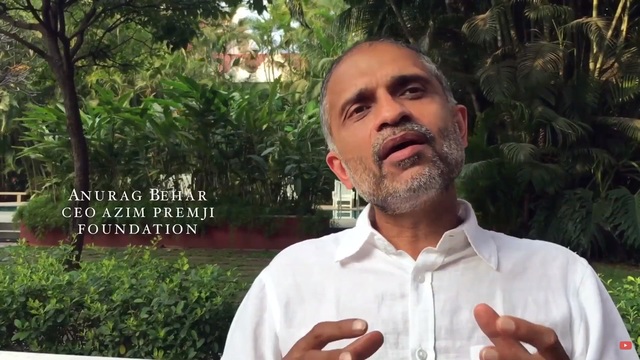 Still from the documentary One Point Seven (2018)

‘A Dutch man in India making a film about Indians on an iPhone, what’s that all about?’ asked Siddhanth KD (from Warhorse – an educational enterprise) to Andreas van de Laar during the Q&A session. We were at the event Thinnai Talkies, an initiative by SPI Edge, and had just watched two episodes from the seven-part series. Siddhanth absolutely read our minds, going by the shared laughter of the fifty odd people who were there.
Thinnnai, a feature of most old South Indian homes, is situated outside the house – a flat stone platform or veranda at the threshold used by the community at large to encourage dialogue and conversation, and also as a place of rest for strangers passing through town. Thinnai Talkies, held at the aesthetically designed CurioPlay, a lab meant to encourage an explorative love for learning, extended that idea of the thinnai to bridge distances between cinema and the audience, between individuals and the community, to foster more dialogue in the age of Netflix and Amazon Prime. The fact that it was a Dutch man passing through India to make this film and it was this film that was chosen to be screened for the launch of Thinnai Talkies, somehow felt right. 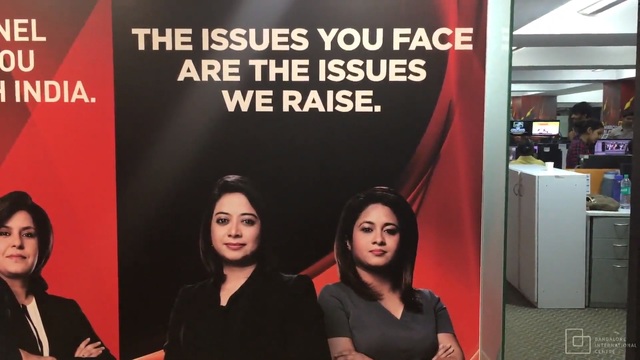 Still from the documentary One Point Seven (2018)
In the episodes (Episode 2: The Urban Debate; and Episode 4: The Learning Curve) that were screened, we looked at two specific areas – government and policy makers dealing with the urban phenomenon, and the need for a more inclusive system of education. Each video spoke of the importance of involvement and the ability to affect social change on a small scale. Andreas, with just his iPhone, managed to reach out to a wide-cross section of people, including government officials and ministers, such as Shashi Tharoor, Milind Deora, Sonam Wangchuk, and change-makers in the development space. The underlying message of ‘thinking local, going global’ was evident, bringing to light ground realities in a way that was both personal and universal.

Panelist in a discussion with the audience, after the screening on August 20, 2019 at CurioPlay in Chennai.
The evening also included an interesting panel discussion, where panellists from different walks of life were encouraged to give the audience ‘an ask’, a specific perspective that needed to change, or that we needed to at least be conscious of.
Thinnai Talkies promises to screen a new documentary film every second Tuesday of the month – deliberately placed on a weekday so audiences commit to the experience and the chance to have a conversation on a redefined thinnai.

From The Ashes Of Imagination

Let There Be Dark

A Blanket Of Hope