History For The Keeping

Museums often tell their own stories in voices from the past that quietly settle into our pockets, reminding us of our roots and the ground beneath our feet. Edited excerpts from the article.

Last summer, as a full grown man of 42, I went with my father and my five-year-old nephew to the National Museum of India, armed with drawing books, a clutch of pencils and a foreboding sense that this may not be the cleverest of ideas with a five-year-old. Fifteen minutes in, we were sprawled on the ground by a Buddha sculpture drawing away. 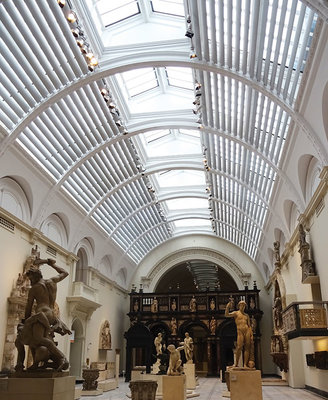 The Sculpture Gallery is the archetype of the classical western museum, even though the V&A itself is possibly one of the most innovative museums in the world, turning the conceived notions of what a museum is on its head. V&A, London

The museum was unsurprisingly empty. It was a weekend and so uninterested students couldn’t be forced to walk through the museum by apathetic teachers. I don’t say this with any disdain. Twenty years ago, as a student of design, I came to do my research project on the Indus Valley Gallery at the same museum. I saw thousands of children forced to go through the museum. The students, teachers and museum staff – all were equally uninterested and uncaring. Students tried to see if they could shake an ancient 4,000-year-old Harappan pot perched on a chipped pedestal, while teachers shouted to keep the children in a line and the gallery attendants had their lunch on the gallery floor. 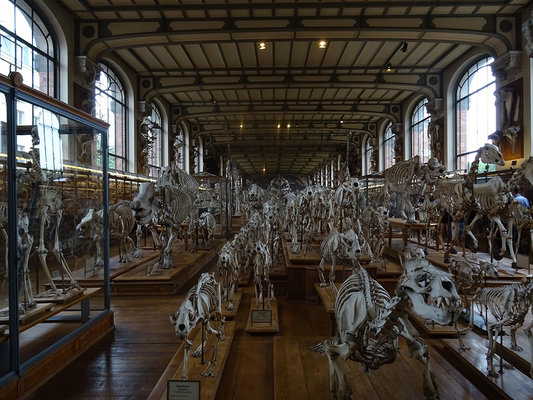 About eight years later, I found myself working at a museum the Victoria and Albert Museum in London, or the V&A as it’s simply termed. During my stint there, I realised how one of the most visited museums in the world rightly recognises that culture can be at the heart of public places, and how it can impact one’s quality of life. The V&A, like other museums, does have the galleries that typified museums of the early 20th century. In these museums, antiquities and pieces of natural history by the thousands were displayed in scale and proportions that seemed wondrous. The Palaeontology Museum, one of the many parts of the National Museum of Natural History of France, is a prime example of this. It was fascinating to take my nephew to it. Well, at least for the first 10 minutes. 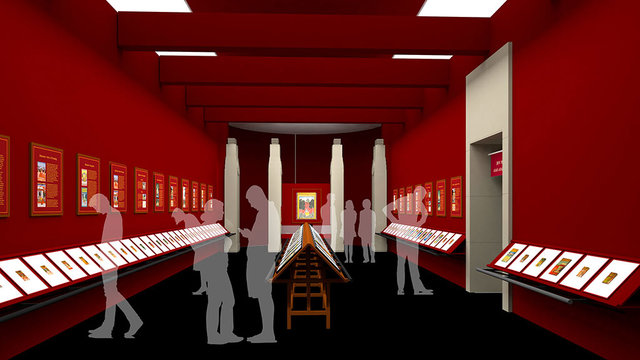 The visualisation of the Miniature Paintings Gallery at the re-planned Jodhpur Government Museum that we are working on at my Studio. For Government of Rajasthan.

It is always interesting to see what the word ‘museum’ evokes in most people. They are often seen as colonial vestiges, housing fossilised objects in rarefied milieus run by liberal academics. No one wants to go to such a space of their volition. As someone who works actively to ensure that this doesn’t happen, I began to search for what museums could be, especially in today’s context.

Siddhartha Das is a designer and visual artist who uses culture for socioeconomic change, and was the recipient of the British Council International Young Design Entrepreneur Award in 2009.