A review of the exhibition ‘Gathering Delights’ that is being held from July 28 to November 3, 2019 at the Centre for Heritage, Arts and Textile in Hong Kong. 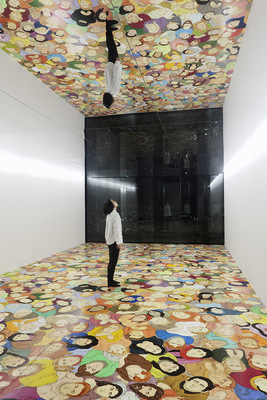 Considered to be one of the leading artists of his generation, N S Harsha is well-known for his works that draw inspiration from the traditional beauty and cultural dynamism of his home city of Mysuru. This July, at the heels of its successful grand opening in March 2019, the Centre for Heritage, Arts and Textile (CHAT) in Hong Kong inaugurated Gathering Delights, the largest-ever solo exhibition featuring N S Harsha’s works, as part of CHAT’s dynamic 2019 Summer Programme. Featuring over 20 works by Harsha that spans over 20 years of his career, Gathering Delights also includes a series of multidisciplinary hands-on workshops and lectures. The exhibition presents Harsha’s expansive artistic practice of paintings, sculptures, participatory works, as well as several community programmes in collaboration with one of India’s first organic farmers from Kracadawna Organic Farm. 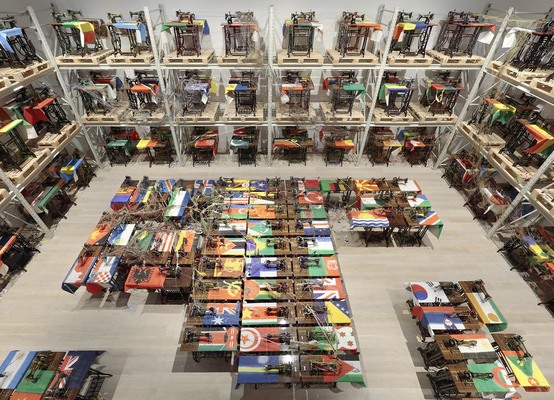 Gathering Delights presents Harsha’s unique capacity to draw from a broad spectrum of painting traditions and popular arts, and create philosophical and luminous works that reflect on the geopolitical order and our increasingly technologically-mediated relationship with the world. With the use of textiles and sewing machines, both as materials and as key motifs, depicting personal memories and collective gestures that weave human actions with the state of the world and the universe at large, Harsha offers us a fresh perspective to the way nature stimulates creative thinking and artistic forms; and how that in turn affects our understanding of art and the world around us. For instance, in Nations (2007-2019), a monumental installation where pieces of cloth adorned with the flags of the United Nations’ member states are draped on 193 foot-operated sewing machines, stands as a commentary on industrialisation and how labour remains a key resource in developing nations. 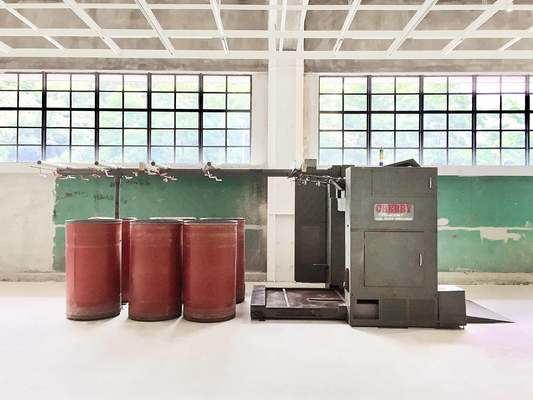 ‘While N S Harsha does not specifically emphasise the varied use of textile and textile-related motifs in his works, his works are clearly rooted in the culture and history of his home country. Through Gathering Delights, we hope that audiences will be able to see how textile is a blank canvas that allows for imagination and interpretation,’ said Takahashi Mizuki, Co-Director of CHAT and the curator of Gathering Delights.

OFFLAND: An Ideal Place, At Least