From Raja Ravi Varma To The Masses - Calendar Art In India

Calendar art today is a thing of the bygone era, with just a few genuine patrons. However it has played a significant role in art reaching out to the masses.
The late nineteenth and early twentieth century saw a sudden surge in the culture of popular images like those of Hindu Gods and Goddesses, mythological tales, portraits of nationalist leaders and landscapes being created by the artists. These artworks carried a colour saturation which appealed aesthetically to the masses, hence became immensely popular among the folks. 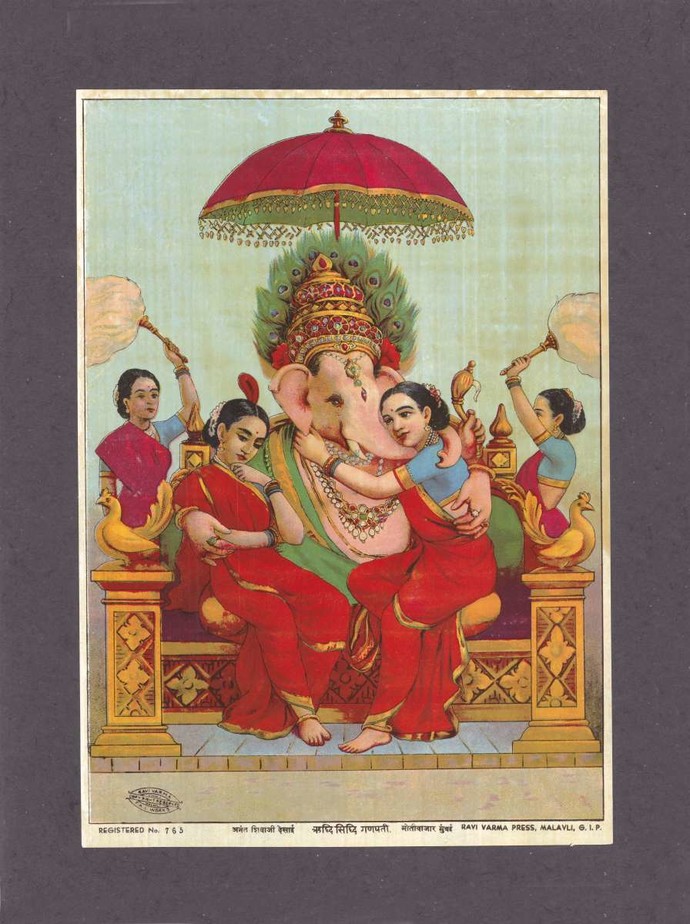 The widespread popularity of calendar art in India also significantly impacted in bringing a sense of nationalism and cultural integrity.  It also became a tool for film and theatre advertising through painted posters. During the late 19th century Raja Ravi Verma established the first lithographic press in India and encouraged oleographs of his paintings largely connected to mythological subjects. Therefore with Raja Ravi Varma’s prints, art as well as Gods became accessible to the common man.
These artworks further popularised tales from Mahabharata and Ramayana through decorative illustrations.There have been several other artists like Yogendra Bhargava and Hem Chander who further propagated Raja Ravi Varma’s legacy of calendar art in India. 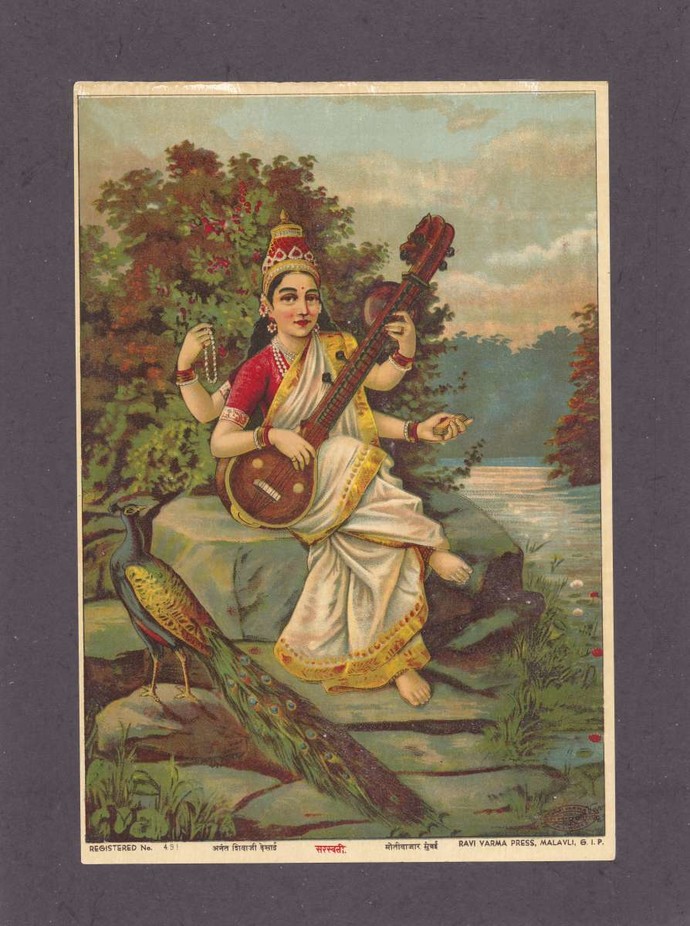 The use of lithography might have brought a revolution in visual-print culture but it also came with its own shortcomings. The status of the artists was affected drastically due to mass production of cheap- colour print.Even Raja Ravi Verma, the father of modern art in India received a downfall from his stature as a serious painter due to over production of prints.
It is interesting to make a note of the journey of rise and fall of calendar art. Once criticised for mass production and availability, it still finds its way into the house of prominent art collectors, exhibitions and auction houses.

Also read:- A Paean of Praise for the Legendary Raja Ravi Varma