It’s time for a coalition of film personalities to stand up for our secular legacy, deeply threatened by an authoritarian regime. Edited excerpts from the story.

In a meme doing the rounds, a poster of Manmohan Desai’s Amar Akbar Anthony has been amended to one that screams Amar Amar Amar. I had made the same joke on my social media feed when the current Hindu nationalist government went on a renaming spree, targeting roads that sounded too Mughal. Now the joke has taken a darker form, with protests over the Citizenship Amendment Act (CAA) pouring into the streets across the nation, led by its brave students. Amar Amar Amar. In a nation where Bollywood shapes so many of our cultural notions and attitudes, the joke is a dark warning of how bad things could really get. 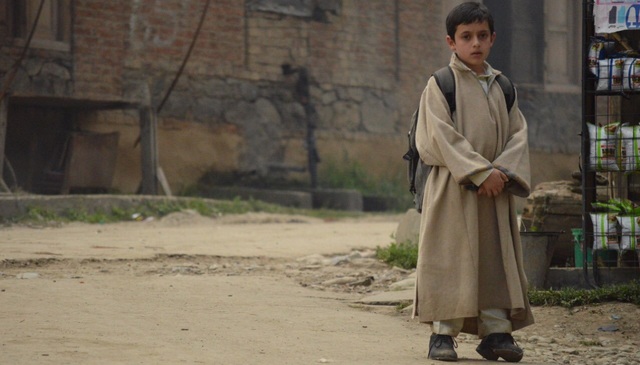 Long before memes were a thing, cinema held up a mirror to society, reflecting its most cherished virtues and abominable flaws. The year before Indira Gandhi darkened her legacy with the infamous Emergency, MS Sathyu’s Garm Hava (1974) explored the sharp contours of another event’s legacy – that of the Partition. The film, written by Kaifi Azmi and Shama Zaidi, and based on an unpublished short story by the revolutionary Urdu writer Ismat Chughtai, found a digitally restored re-release in 2014, the year Narendra Modi’s BJP came into power at the Centre. In the film, Balraj Sahni plays Salim Mirza, a small businessman in Agra whose family struggles in the aftermath of Gandhi’s assassination. Choosing to stick it out in his homeland rather than move to a nation founded on religion, Mirza’s is a predicament that haunts India’s Muslim minority to this day. The struggle has reached a crisis point in recent months. 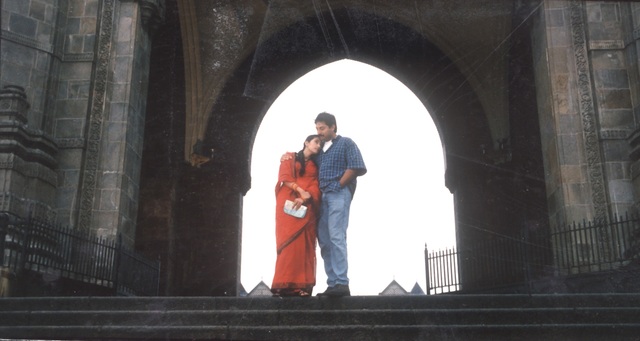 Still from the film Bombay (1995) by Mani Ratnam. Image Courtesy of Madras Talkies.

My mind goes back to Mani Ratnam’s Roja (1992) that cast a soft-focus glow on the Kashmir issue through the story of a woman fighting to rescue her husband, kidnapped by Kashmiri separatists, branded terrorists by the state. The simplistic nationalism espoused by the film rankled then but is positively loathsome now, in an era of aggressive jingoism. A.R. Rahman’s ethereal music, however, is the lasting legacy of the problematic film. 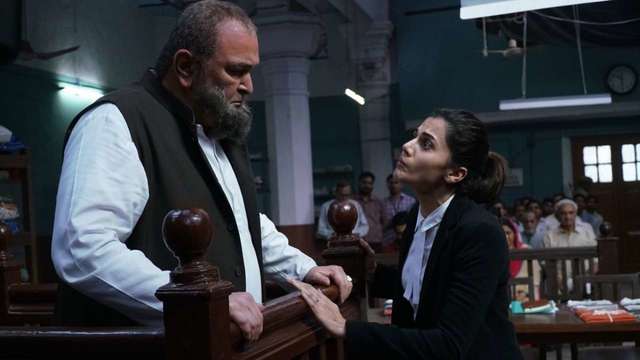 In comparison, the same filmmaker’s Bombay (1995) showed some nuance while dealing with the issue of interfaith marriage. In the film, a Hindu man (Arvind Swamy), his Muslim wife (Manisha Koirala) and their families are thrown into turmoil as the city burns in the wake of the Babri demolition. Films on communal harmony tend to endlessly hover in the melodramatic or pedantic zone. Luckily for audiences, Bombay had some haunting moments enhanced by Rajiv Menon’s photography, Rahman’s music and the lead pair’s chemistry. This film’s humanist politics holds up even in today’s incendiary climate.

Rehana is a Mumbai-based writer-editor. To read the full article, click here.

One For The Road