Catch A Falling A Star

Hope, a word that displaces our cold sense of rationality and reason, and instead infuses confidence in an outcome that is yet to occur. It has led fights against any agent of deprivation- political autonomy, individual agency, pandemic or virtue. In the times that surround us, our emails and wishes are ridden with a desire for a better tomorrow and these photographs seek to capture the myriad sources of hope that make us give today another chance. 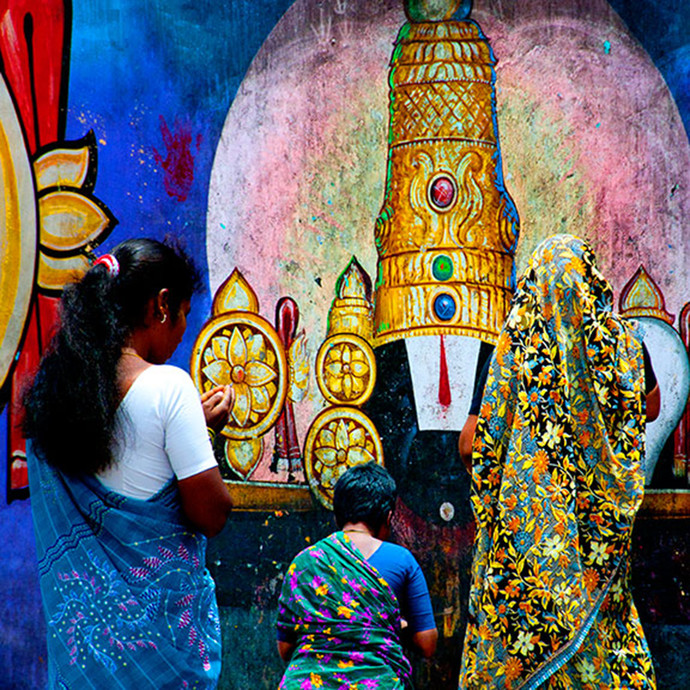 Popping with colour, the image portrays the simplicity of pure devotion and faith one has in the divine and hopes that the blessings will help them overcome any hurdle. A total belief in the supernatural is at the cornerstone of religion, faith and spirituality; this becomes the tangible source of that hope and strength, which is encapsulated in the veneration of the three women.

Avtaran 6 By B Ajay Sharma

Describing the word Avtaran as an incarnation that will rid humanity of its sins, photographer Ajay Sharma created a series that looks at the dying Ganges and the inadequacy of water in our daily life. Captured in places where the river ebbs and flows, the series, in their creative use of colour, create multiple narratives of the lives and activities that are supported by the river. Inducing a feeling of nostalgia, the photographer hopes that this will make people think of our ill actions towards nature and the environment. 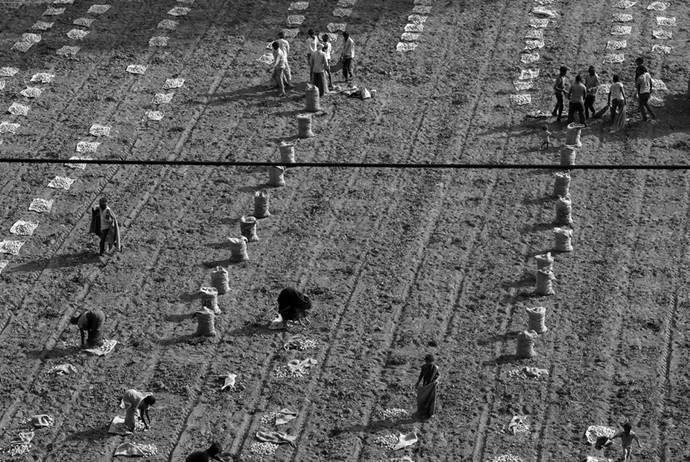 The hope for a better future for our children guides most of the parents to work harder and sustain all challenges. This gets problematised when marginalised and disadvantaged castes are forced into labour that pays poorly, with no security and is accompanied with violence. Despite this, landless farmers and labourers endure extreme conditions, and even travel in search of work just with the hope that their families will have better futures, and the black and white image of a potato farm in Punjab shows just that.

4. The Light of Hope- Soumyabrata Roy 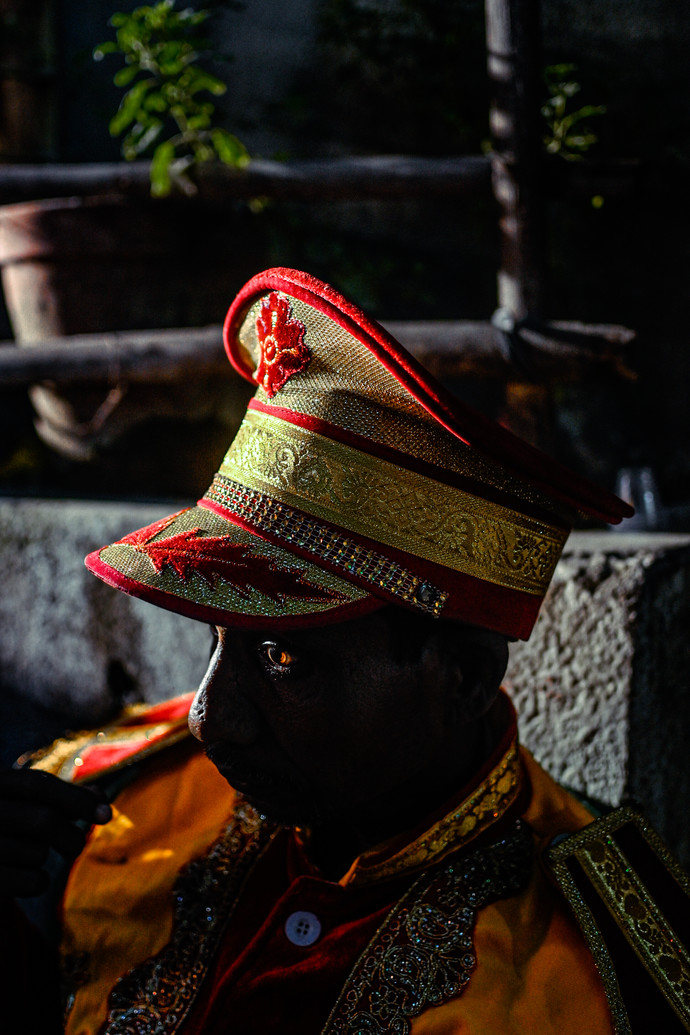 The Light Of Hope By Soumyabrata Roy

The gaze inadvertently gets fixed at the determinant eye of the wedding band member and one can clearly see a longing in that. With the arrival of DJs and altering tastes, the requirement for a wedding band has reduced drastically. The trend that was a trademark of wedding processions and merry making is no longer preferred and many are forced to look for alternate sources of livelihood. The band member here seems to hope for just another booking before he is forced to look for alternatives and this seems recurring. Many traditions have become obsolete with the changing times and perhaps, the band-baja is becoming another one. 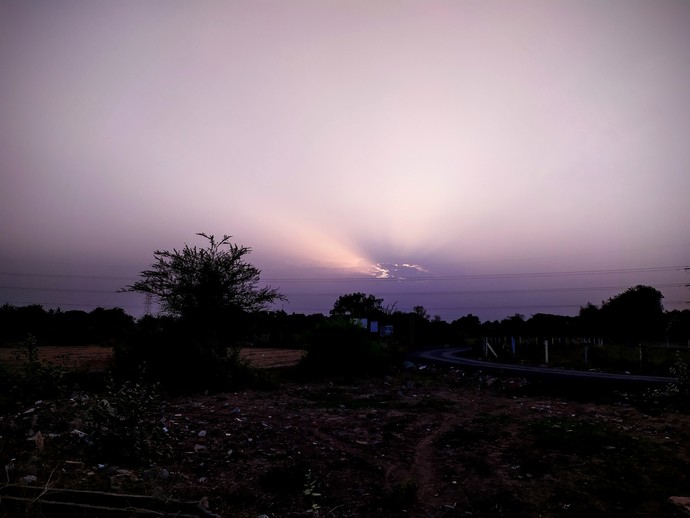 Rays Of Hope By Malay

It is said that a new day is a new beginning, a second chance to make things right again; and this sentiment has been symbolised by the sun rays for the longest time. The sharp beam of light, with a silver lining around the clouds, has aroused many artists and writers to look at it as a ray of strength and hope. In our stressful lives, with so much political and social unrest, such moments of calm and hope rejuvenate us to fight injustice another day.