Artworks That Suits Your Pysche: Ideologies And -Isms That Reflect And Suit Your Psyche

In ancient Greek, the word ‘-ismos’ means ‘taking sides with’. Eventually, the English suffix ‘-ism’ derived from the Greek origin is often used to describe philosophies, theories and ideologies. These ideologies shape the context and literature of every subject. Art fraternity too has many ideologies and philosophies. Connaissance of different ideologies lets the viewer understand and perceive artworks with staunch adroitness. New studies show that images stimulate our brain and become a cerebral challenge. For instance, most people find the imagery of Impressionist paintings appealing and the studies show that these images stimulate the amygdala, the area in the brain geared to detect threats in our peripheral vision and it plays a big role in our emotions.

Similarly, artworks are closely related to the viewers emotions and psyche.

One of the most subtle ways of expressing art is impressionism. As Renoir puts it, impressionism art is an expression of freedom in art, where the artwork is free from the dominance of the subject. The use of looser brushwork and lighter colours , results in the blending of colours and figures. The en plein air artworks lucidly portrays the transience of nature, landscape and people. 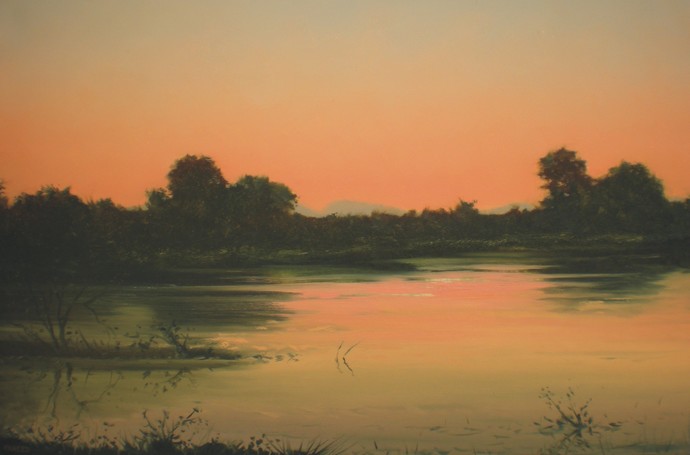 Artists seek to view realty in clear light rather than romanticising it. Realism art overturns the traditional way of exaggerating life and situations. The subjects in these artworks are everyday lives and people, and revolts against the fabricated subjects and imageries. It depicts the images with truth and accuracy, which is ‘real’. It embraces unsavoury and sordid aspects of life, where artificiality in human emotions and relations is relinquished. 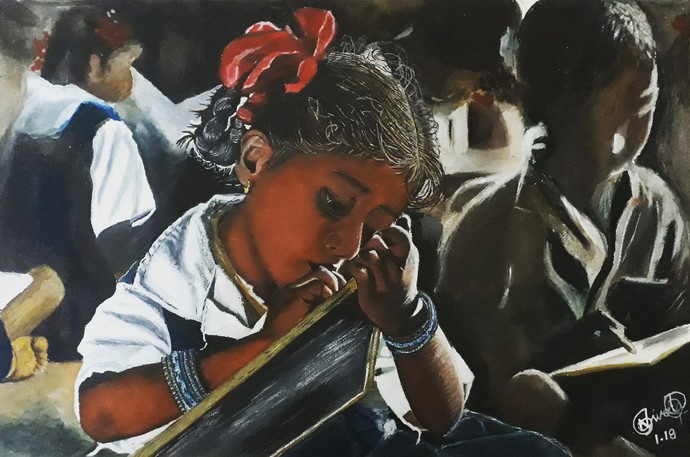 Imaginations are boundless, so are artworks in surrealism. Surrealist artists like Joan Miro, Salvador Dali, Pablo Picasso among many others, sought to explore the unconscious mind as a way of creating art. This created dreamlike imageries across endless mediums. The artworks focus on illustrating the mind’s deepest thoughts automatically when they surface. This thought process for creating art known as “automatism”. The artworks are fascinating, mythical and sometimes obscure which leaves the images intriguing and lingering in the minds of the viewer. 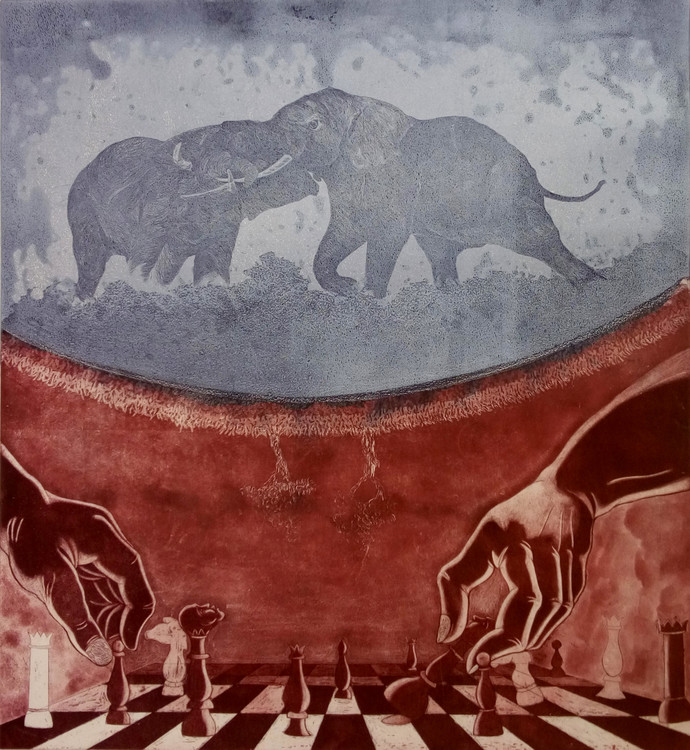 The 20th century art conveys emotion and meaning rather than reality. It is an expression of the artist’s emotion through highly intense and non-naturalistic colours. In this artwork, the image of reality is either distorted or exaggerated  and there is rejuvenation of creativity.The artworks focus on capturing emotions and feelings, rather than just the mundane physical reality. This depiction of abstract emotions through colours makes it more vivid and exuberant. 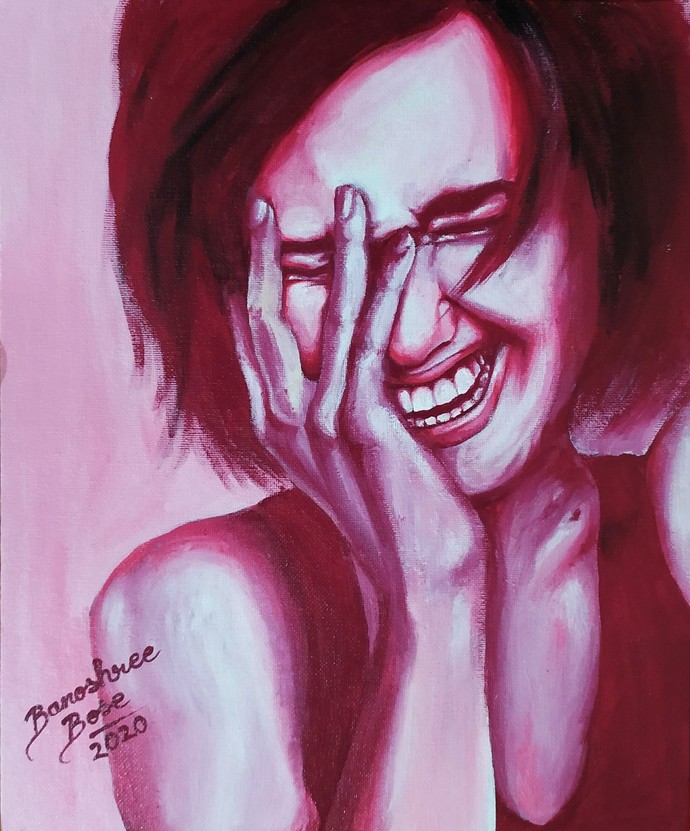 Find more interesting artworks and art -isms only on Mojarto. Choose the one that best suits your psyche.

Click this link here to visit, view and buy more such fascinating artworks