The Constitution unfolds itself as a live text, as millions of migrant-labourers marched thousands of miles, homewards. What were the conditions which made them take these arduous journeys on foot.
Can one stand united as a society on a broken foot?
The Pandemic starkly revealed. A discriminatory divide. Can we progress as a nation with a broken foot? 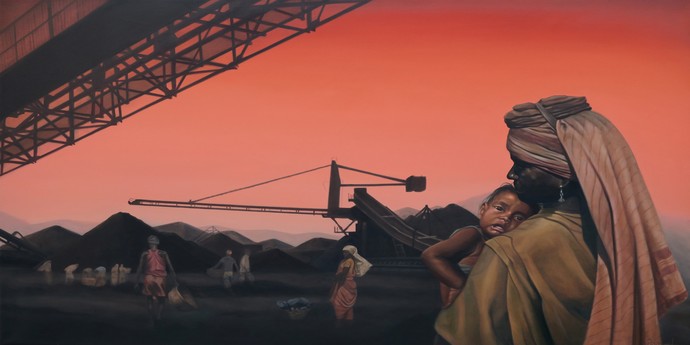 The CONSTITUTION ensures protection for all citizens. When we define ourselves as WE, ‘the people of India’ we remind ourselves of the promise of EQUALITY.
THE DIRECTIVE PRINCIPLES OF STATE POLICY regulates the State to establish a social system for the promotion of public welfare as per Article 38 (Part IV) ensuring cultural assertions of the underprivileged classes, inclusivity of the Secular fabric of India and above all Equality granted under Article 14, including the entire body of Fundamental Rights under Article 19, which speaks of freedom of speech and expression, to form associations or unions, and so on. 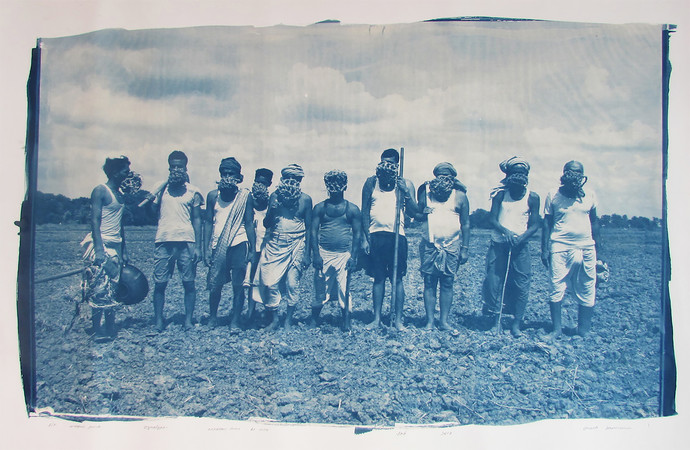 We invoke the directive principles through the understandings of Constitutional morality, a reminder of the Dignity of Labor, as We, the people.
As India witnessed an exodus of inequality, the labor crisis mutates into politics of economics twisting humanitarian concerns. 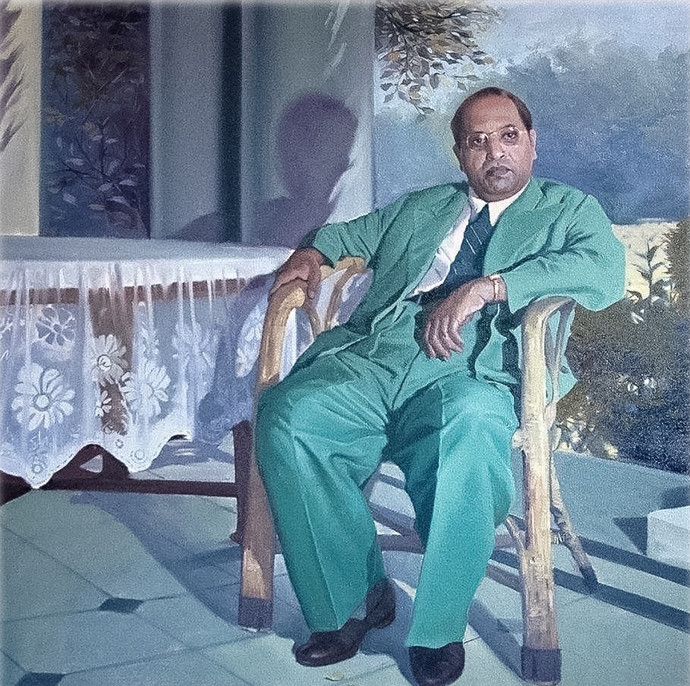 The project locates, identifies, and centralises Dr. B. R. Ambedkar’s contributions towards ‘labour movement and labour laws’ that he incorporated for a protective measure of a developing country and its people. Bringing in 8- hour working hours from 14; the Indian Trade Union (Amendment) Bill for compulsory recognition of trade unions on 8th Nov, 1943, and so on. His contribution towards working class and ‘labor rights’ becomes a crucial entry point. 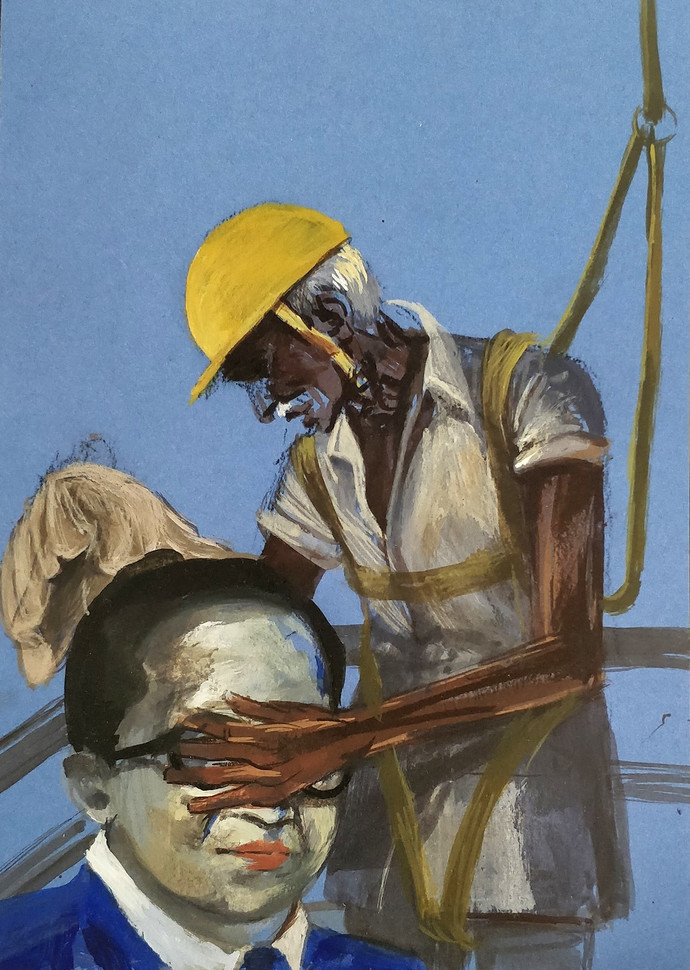 Ambedkar And A Labourer By Vikrant Bhise

60 socio-politically conscious artists invited specifically to build a context for the curatorial vision, help us generate a Fundraiser for the artists’ in need.

They collectively raise a voice through forms of voices of dissent as projections of subjects representing as well as interrelating the dual framework of ‘Labor’ and ‘Nation’, locating ‘LABOR’ as ‘WE’ within the Nation. Some artists document the ‘Unfolding Inequalities’ as Spontaneous Solidarities subjecting the Existential migrant-labor crisis as a ‘Rupture’, as an ongoing as well as a historical trajectory of ‘forms of inequalities’ as an inheritance.
We look at interrelations of socio- political, economic-ecological as well as technological aspects that build our milieu, where ‘Existential Social Realities’ become the core aspects of life. 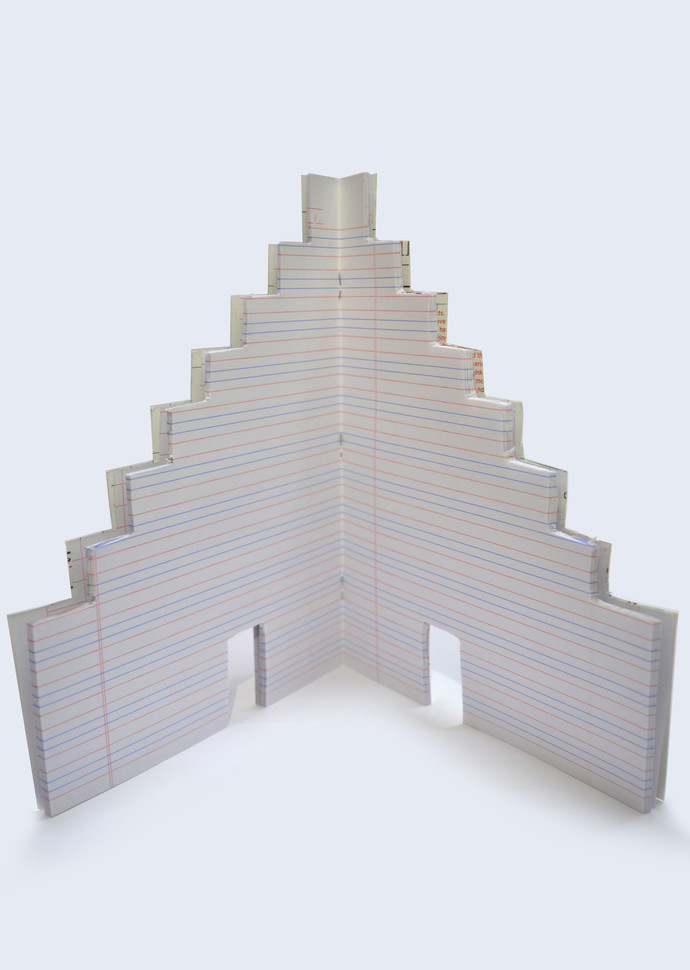 Subjecting interconnections of Labor and Migration; Land, its People, their relation with agriculture, Rivers and Ocean as Reservoirs and notions of Power and Progress. ‘Urbanisation’ and its conflict with ‘Ecology’ brings us towards contemplations on the notions of ‘Equality’ both in Ecological terms and Anthropological.

Bringing in context of forms of social injustice, is a need for a social revolution, which becomes a collective responsibility of the entire society. Can we reboot to form rational forms of sustainability’s?