An Introduction To The Cubist Art Movement

Cubism was an avant-garde art movement that evolved at the beginning of the 20th century in response to the changing modern world.  Pioneered by Pablo Picasso and Georges Braque and later adopted by other artists like Juan Gris, cubism was characterised by the emphasis on two-dimensionality and an inclusion of geometric angles, lines, and shapes. The style also embraced outside influences, such as African masks and Native American Art. 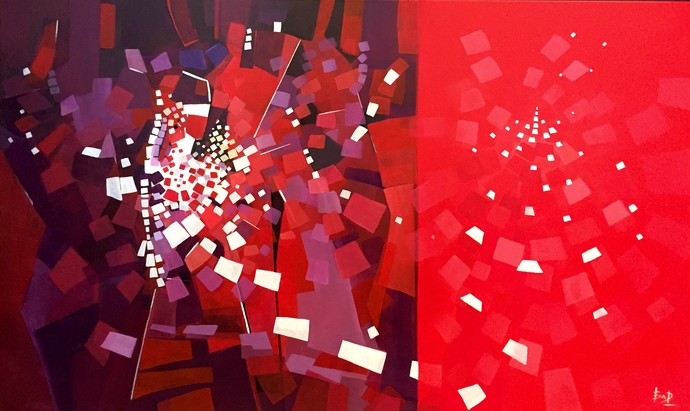 In a typical cubist painting, the artist merged the background into the foreground and depicted fragmented objects from various angles simultaneously to give a fuller and detailed perspective. The cubists broke up the object, analysed, and re-assembled it in an abstracted form, such that the final creation was an interesting blend of the actual subject within a geometric framework.

The term “Cubism” was coined by painter Henri Matisse and the critic Louis Vauxcelles, who described Braque's 1908 work "Houses at L'Estaque" as composed of cubes.

The visual art style has two distinct phases. The first branch, referred to as Analytic Cubism (1907-12) exhibited the breaking down of form. The paintings were executed to portray objects as the mind perceives them and not the eye. Analytic Cubism was rendered in a fairly neutral palette of browns, blues and greys which unified the fragmented images. The famous artwork entitled Nude Descending a Staircase by Marcel Duchamp is an example of this phase.

The 2nd phase known as the Synthetic phase was more direct, with a simpler form that was larger, more colourful and decorative in style.  In a bid to revitalise the style, the cubists introduced the collage technique and began pasting non-art materials such as abstract signs, newspaper clippings and tobacco wrappers on the canvas. The Clarinet Tenora made Georges Braque in 1913 falls in this category.

Cubism burst on the scene in France in 1907 but the concept soon travelled across Europe and impacted several styles of modern art.  It surfaced as Futurism in Italy, Vorticism in England, Suprematism and Constructivism in Russia, and made waves as Expressionism in Germany. 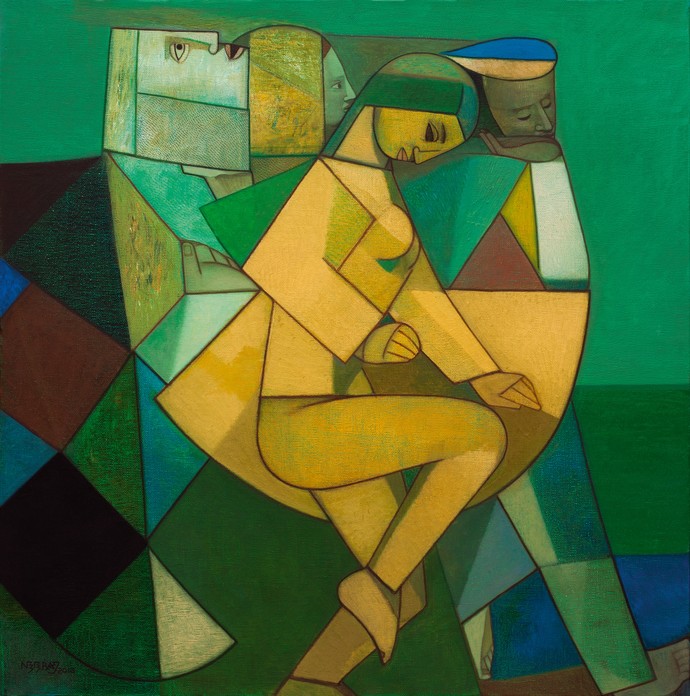 Beginning Of A Dance By Neeraj Goswami